Magashi Camp is situated in the productive and phenomenally diverse north-eastern corner of Akagera National Park, overlooking scenic Lake Rwanyakazinga. Akagera comprises some of the most scenic savannah in East Africa – open plains, woodlands, lakes, swamp, and grassy low mountains – and is home to one of Africa’s highest hippo densities, large crocodiles as well as the rare sitatunga and more than 520 bird species. Teeming with plains game, Akagera also boasts a healthy population of lion which were introduced by African Parks in 2015 after a 20-year absence; black rhino were reintroduced in 2017. Magashi – the only exclusive-use area in Akagera – also harbours a good density of leopard. 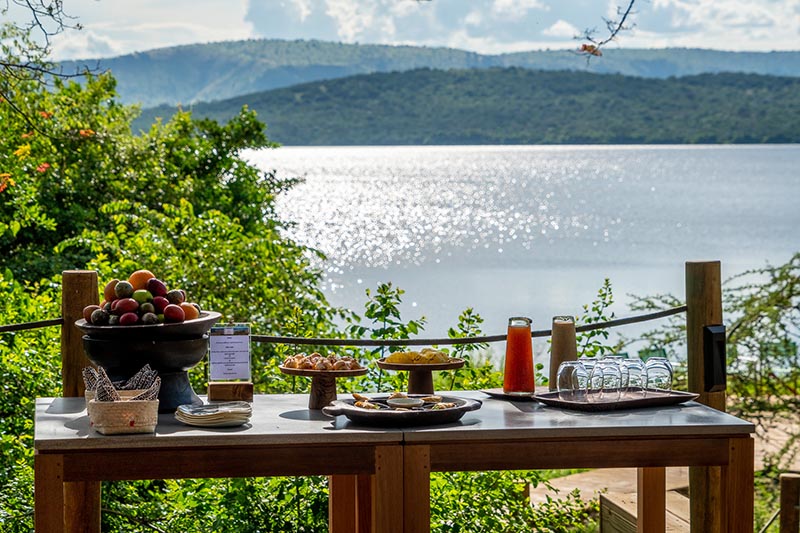 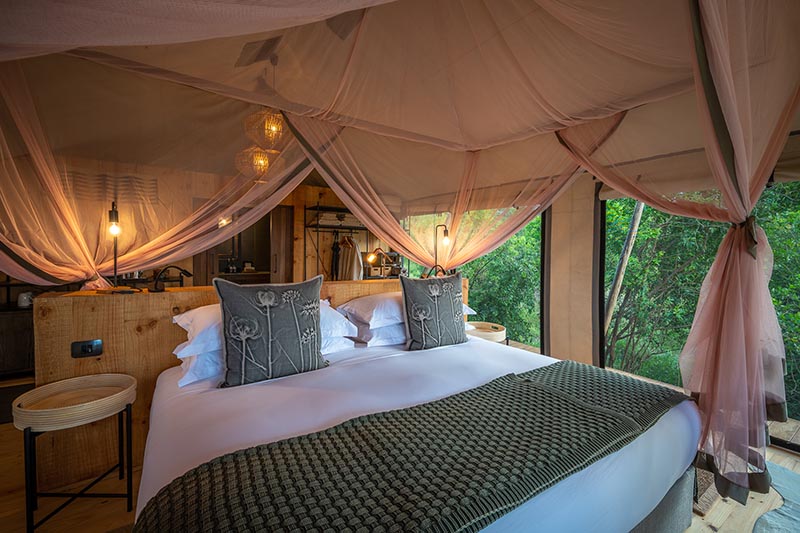 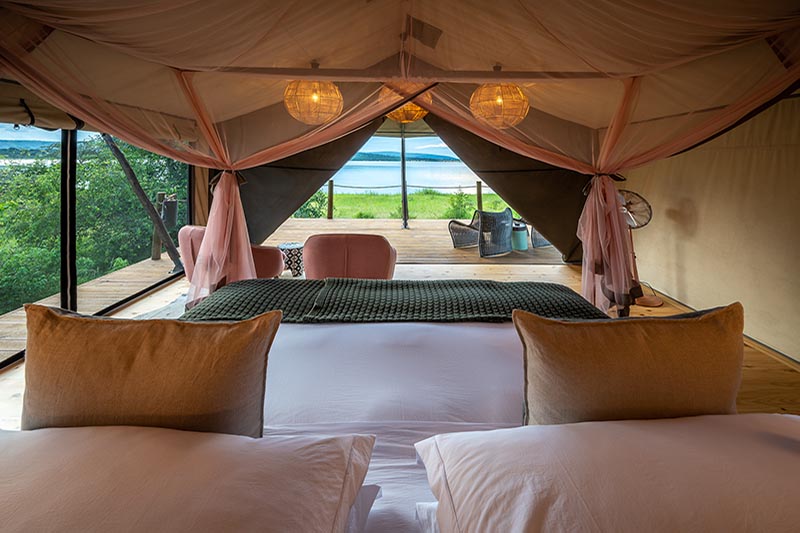 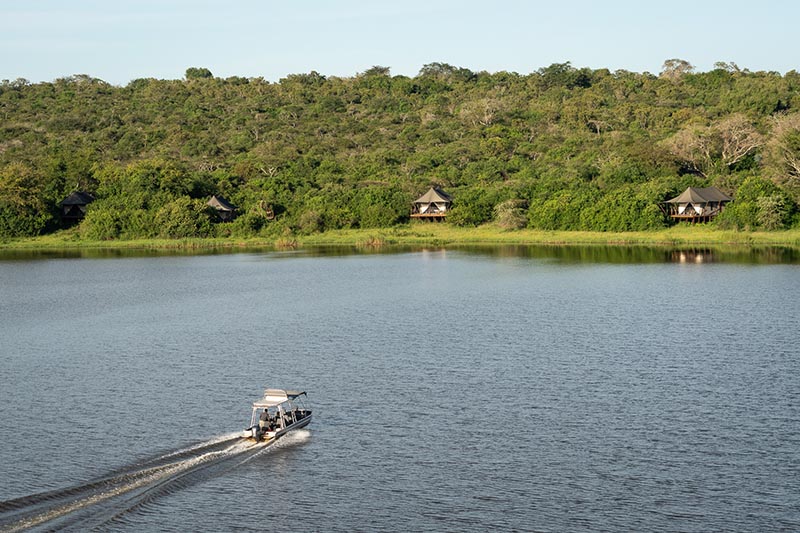 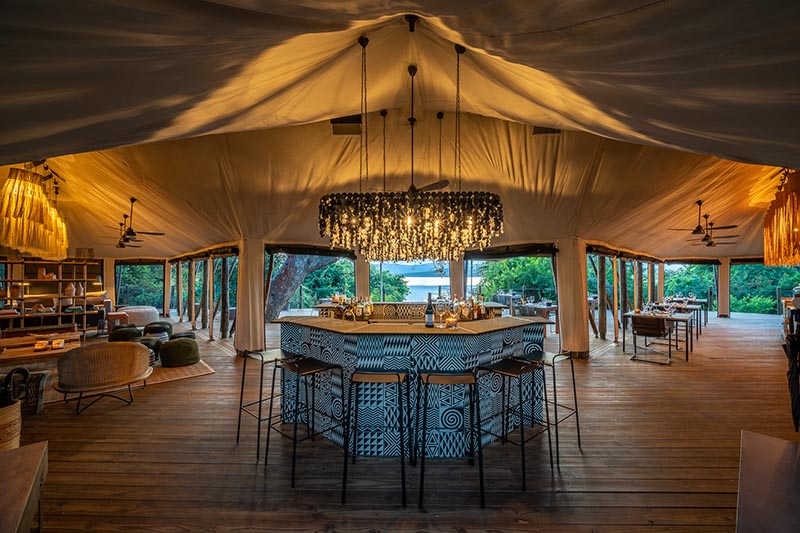 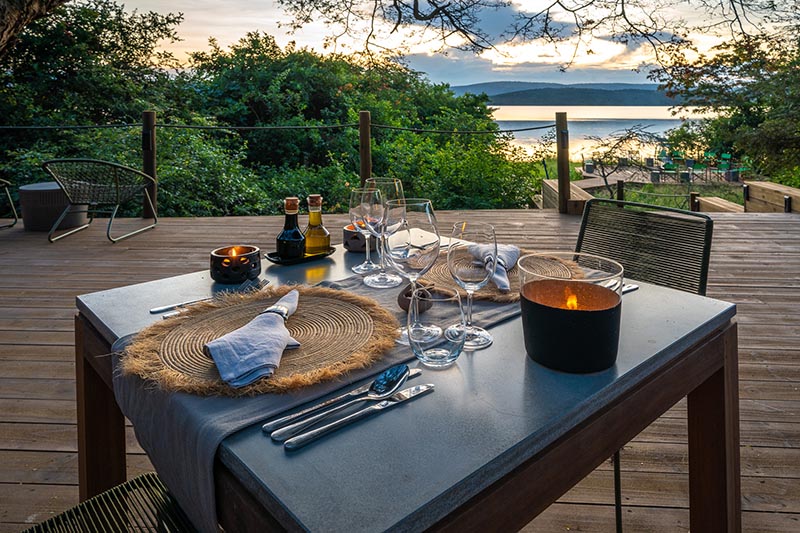 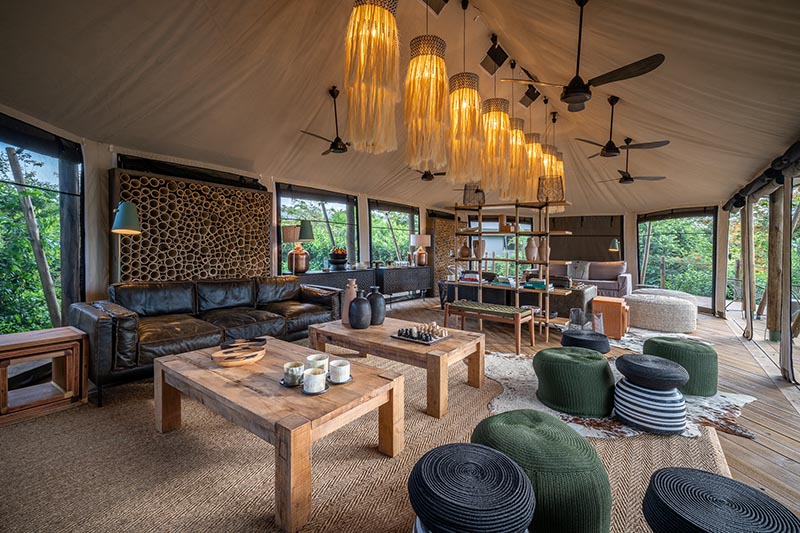 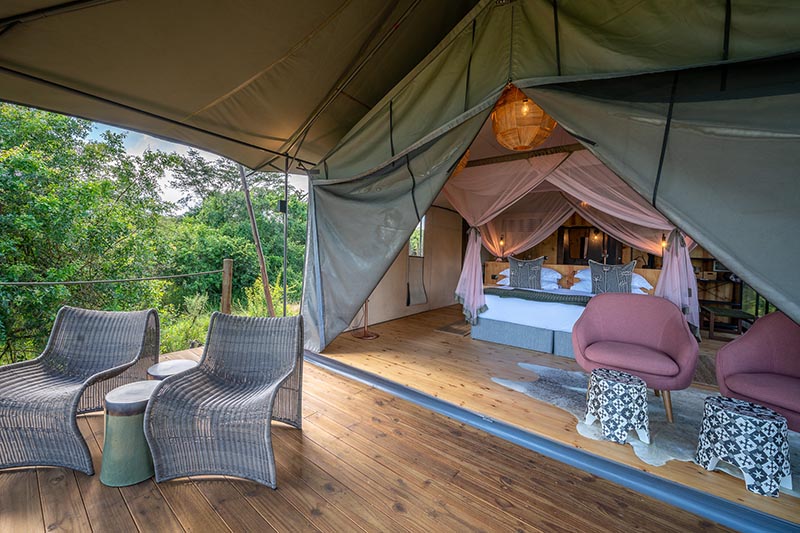 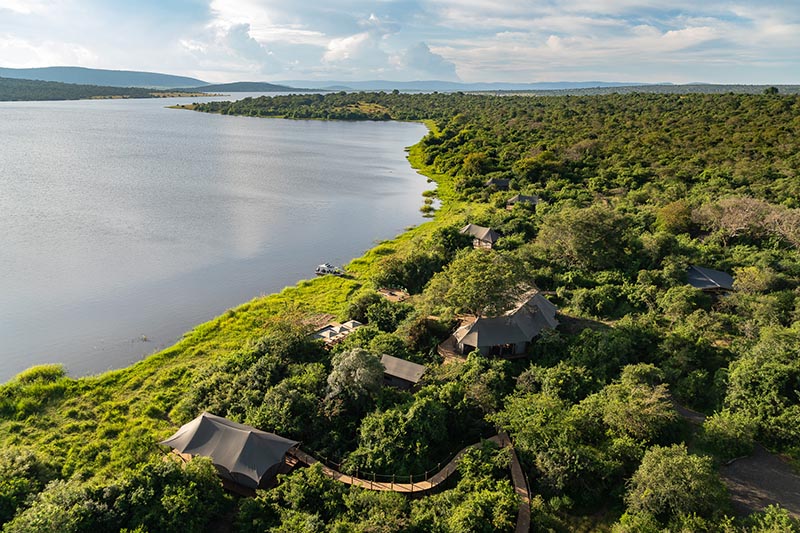 Other Lodges in Rwanda 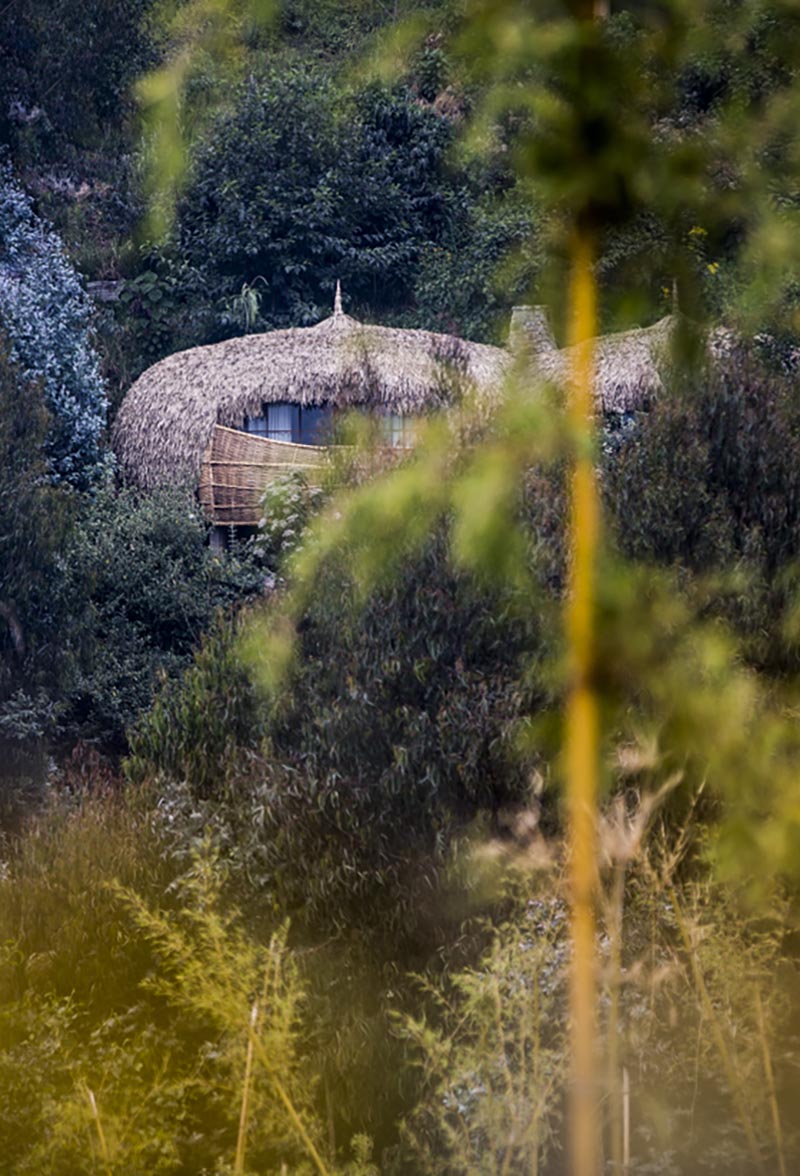 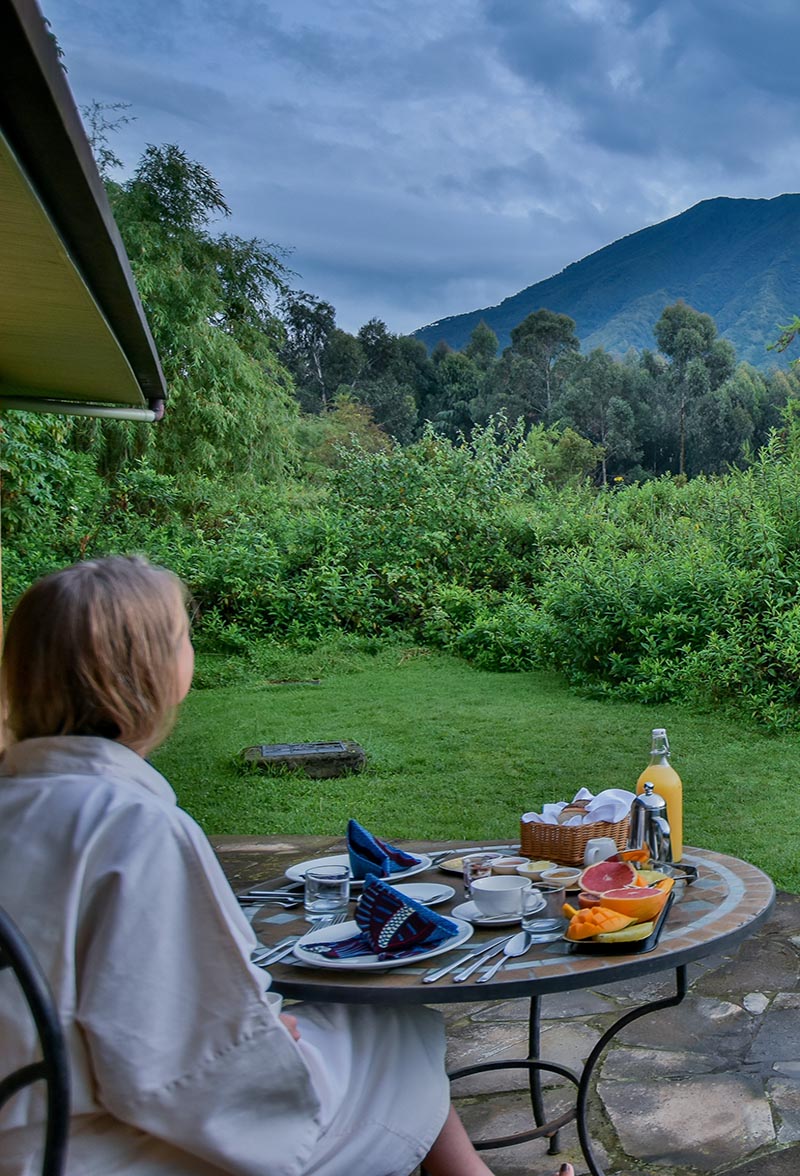 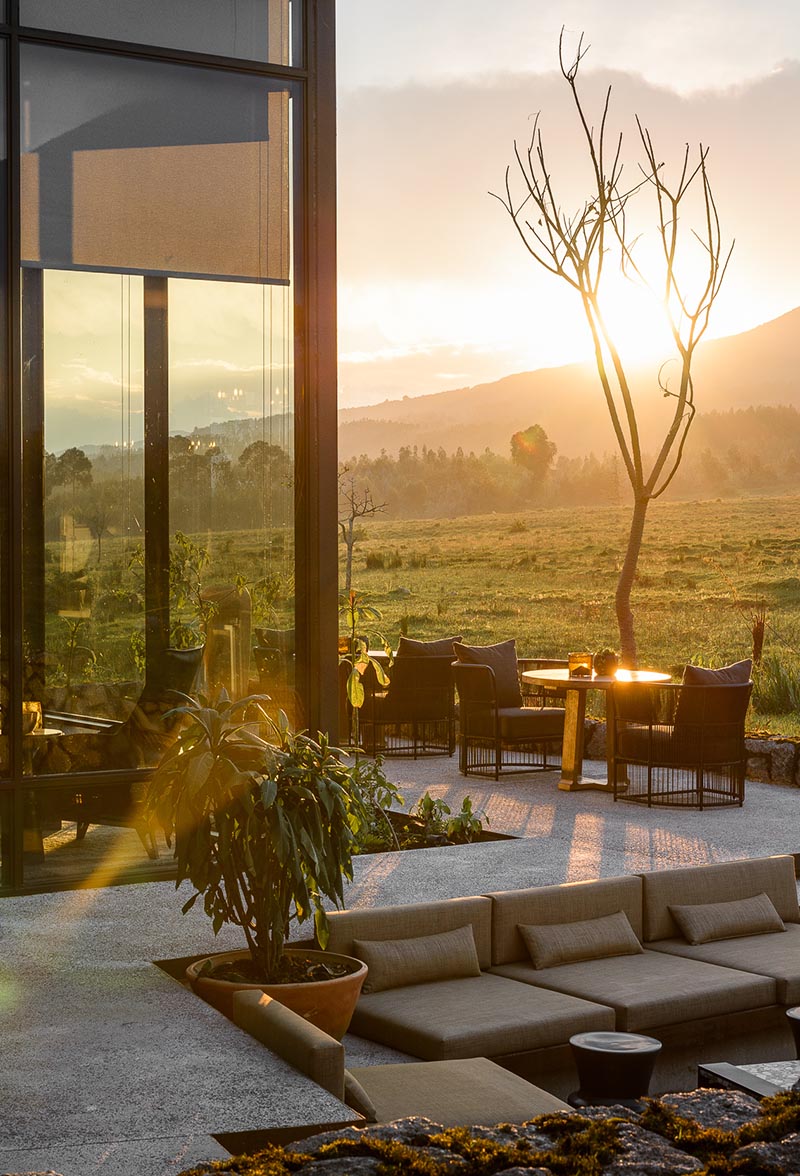