It has been an amazing start to the year so far. The first quarter is now behind us, and to showcase some of our safari highlights, we have put together our best images from Africa 2017. A compilation of experiences we have together with our guests on safari. We have travelled between the Sabi Sands, the Timbavati, Northern KZN, southern Kalahari, the Okavango Delta and the Linyanti.

We are often spoilt by incredible scenes whilst on safari, and we certainly do not take them for granted. We focus on providing the best possible experience for our guests at every moment of the journey together. Moments like these are captured, kept still in time, to be relived again and again. We hope that looking back on these, we are able to awaken these moments we shared with our guests within each viewer.

Enjoy our Images from Africa 2017. 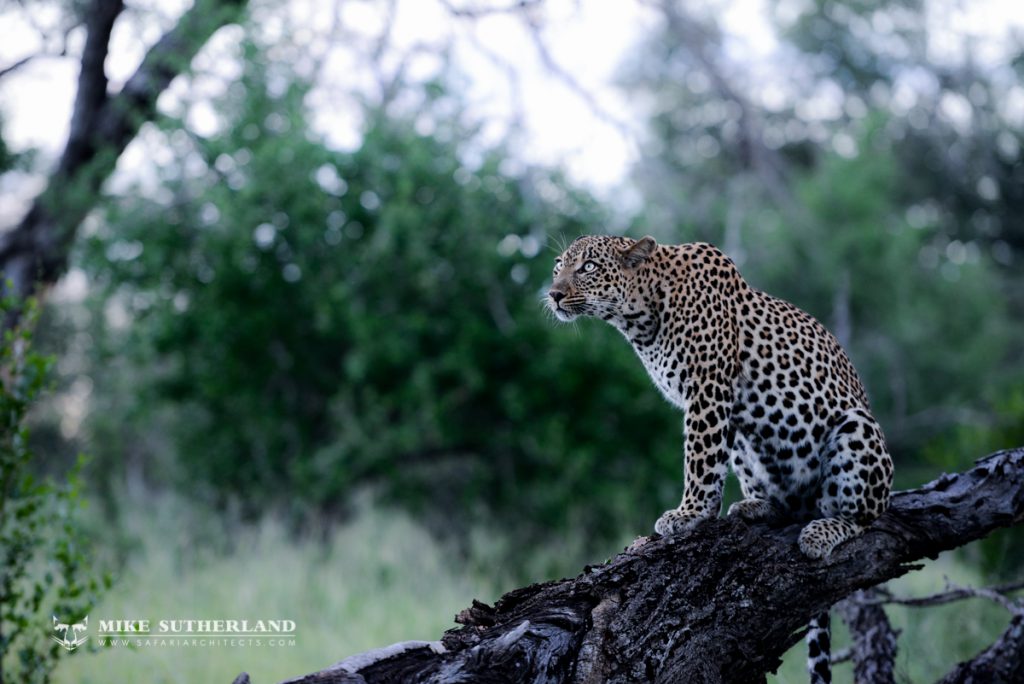 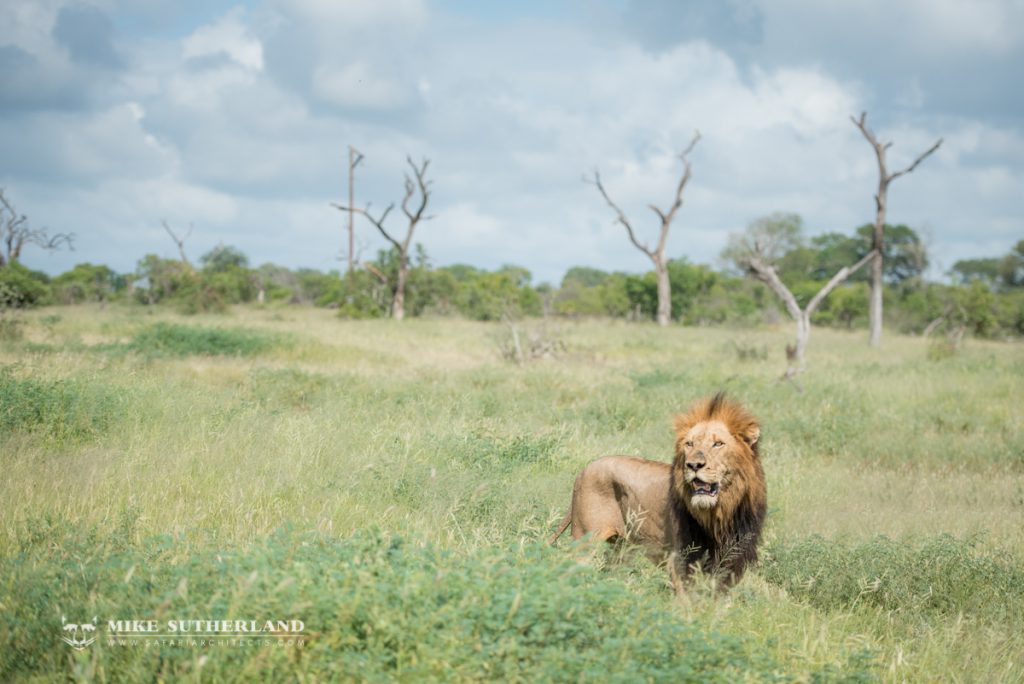 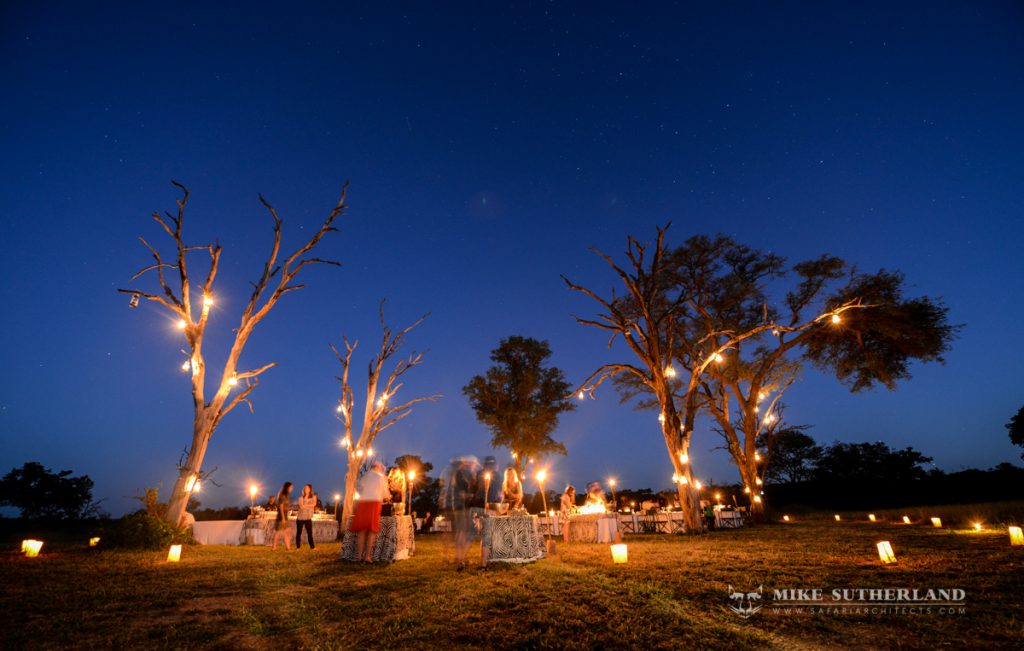 Without colour we are left with more clarity. Chitabe, Botswana. 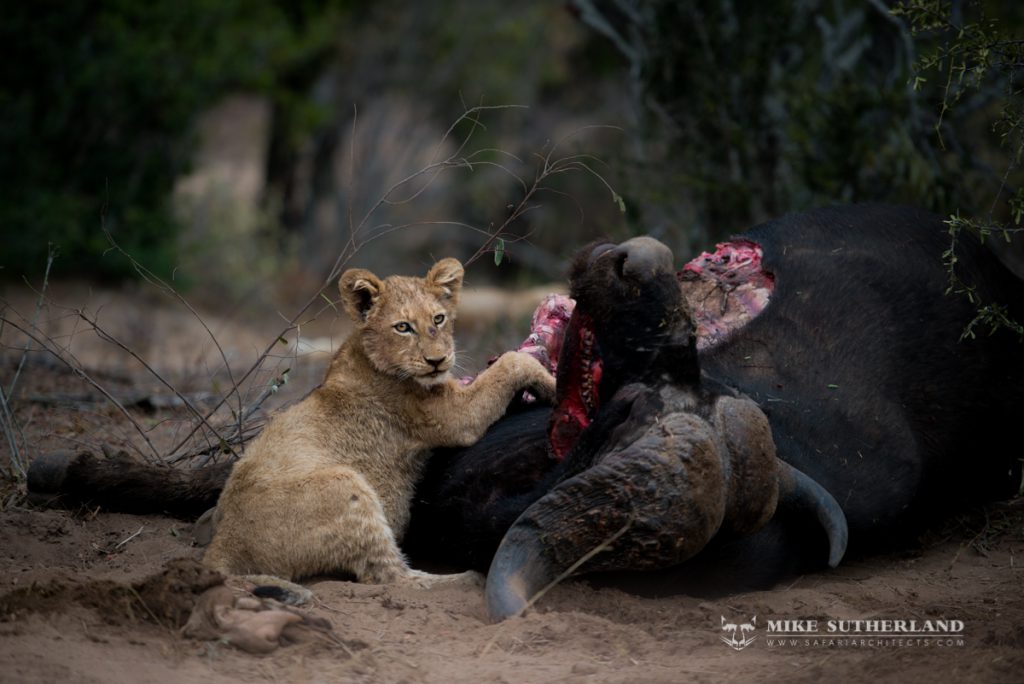 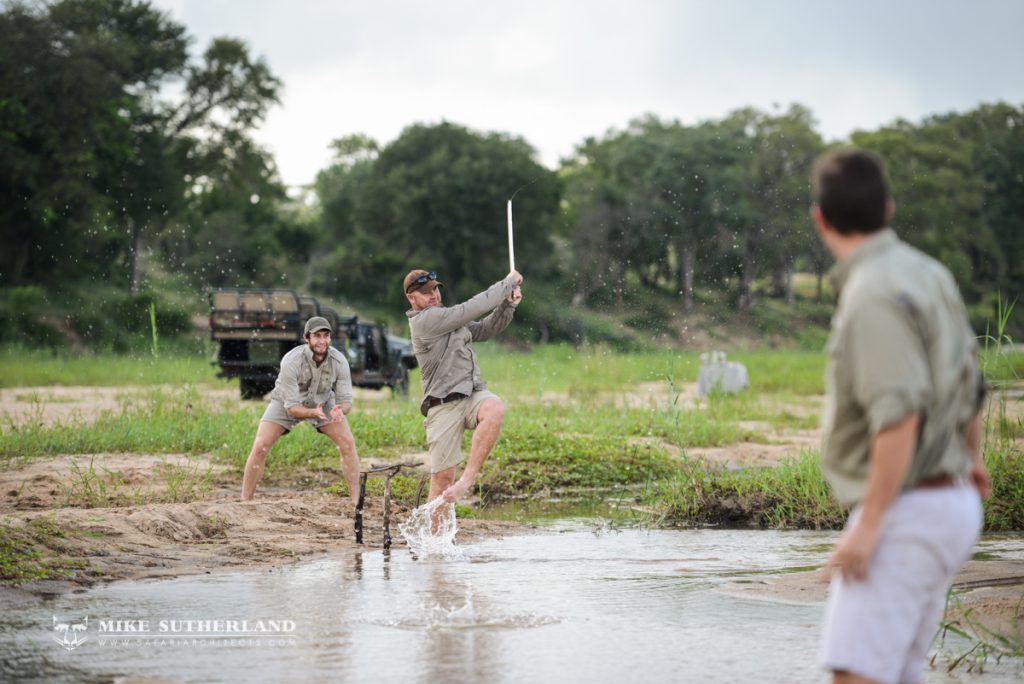 Cricket in the Sand River. It can be done. Kirkmans Kamp, Sabi Sands. The pride moves together, as one. Londolozi, Sabi Sands. 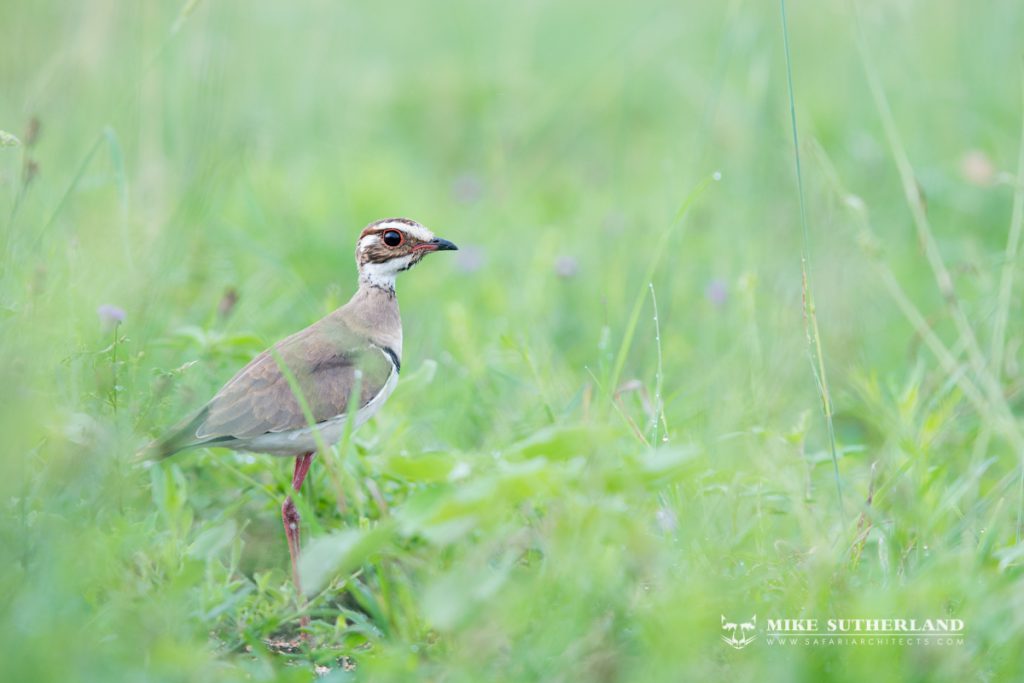 A Bronze Winged Courser, rarely seen during the day. Its large eyes give away its nocturnal tendencies. Londolozi, Sabi Sands. 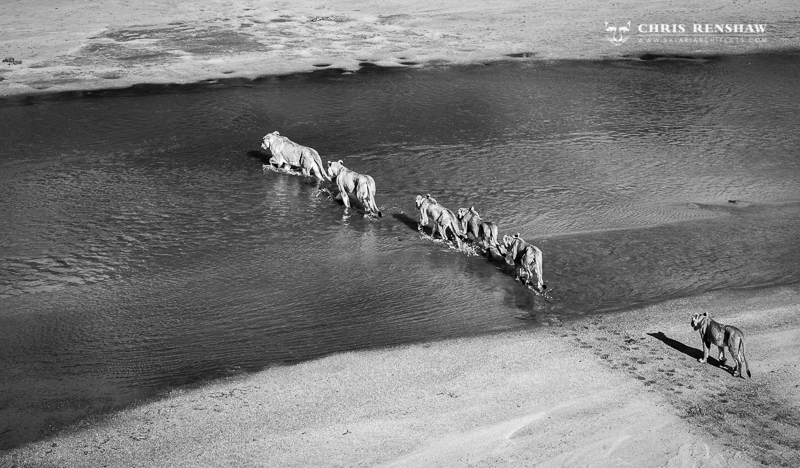 A lion pride crosses the Sand River in search of their next meal. Mala Mala, Sabi Sands. Tales and songs around the fireplace. Londolozi, Sabi Sands. An approach by the most regal of cats. Kirkmans Kamp, Sabi Sands. 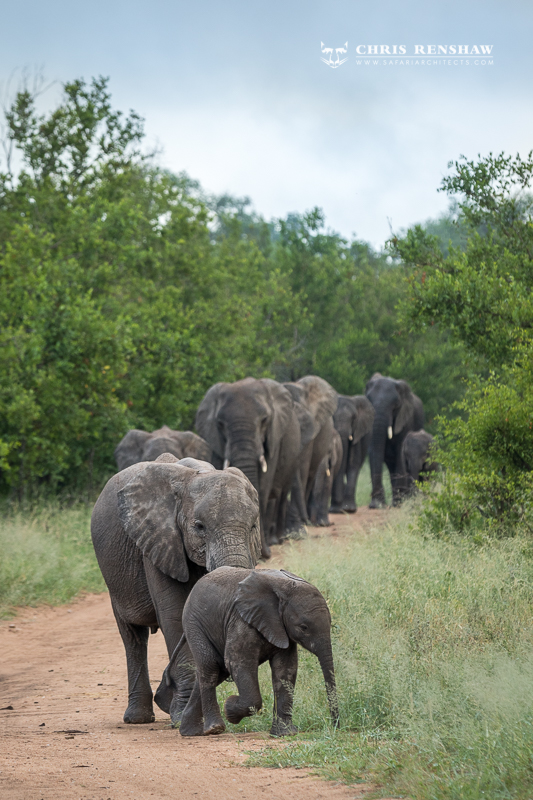 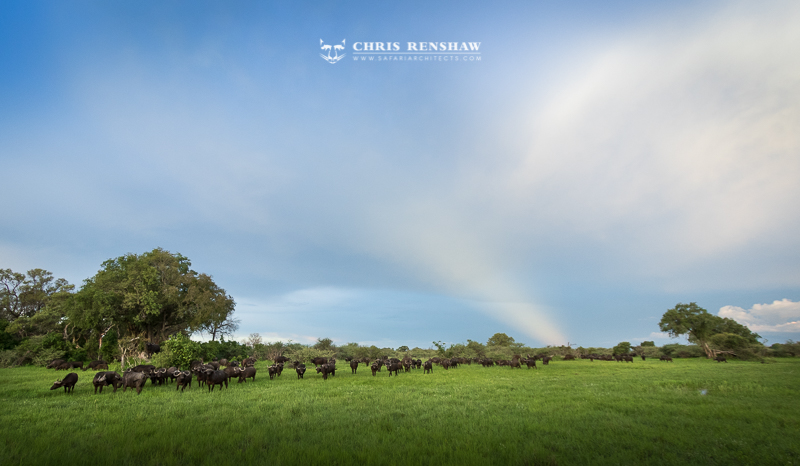 A buffalo herd before the rain in the delta. Chiefs Island, Botswana. A silhouette of a secret huntress. Mala Mala, Sabi Sands. 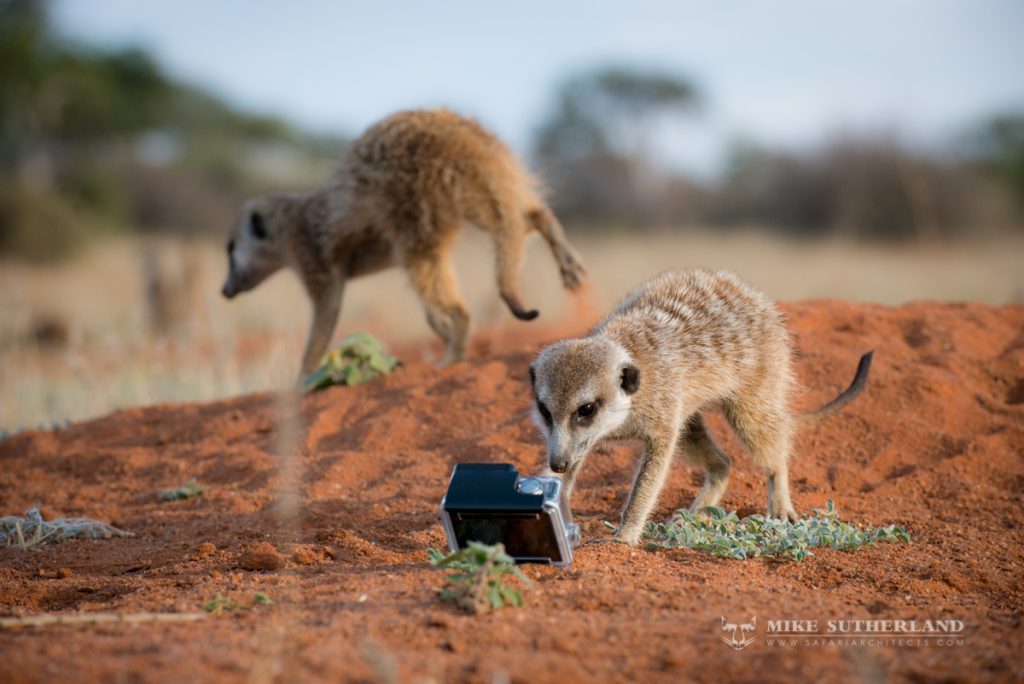 Hello, anybody home? A meerkat stares into a GoPro camera, looking at its reflection. Tswalu, Kalahari. The golden hour with an incredibly rare animal. Location, undisclosed. 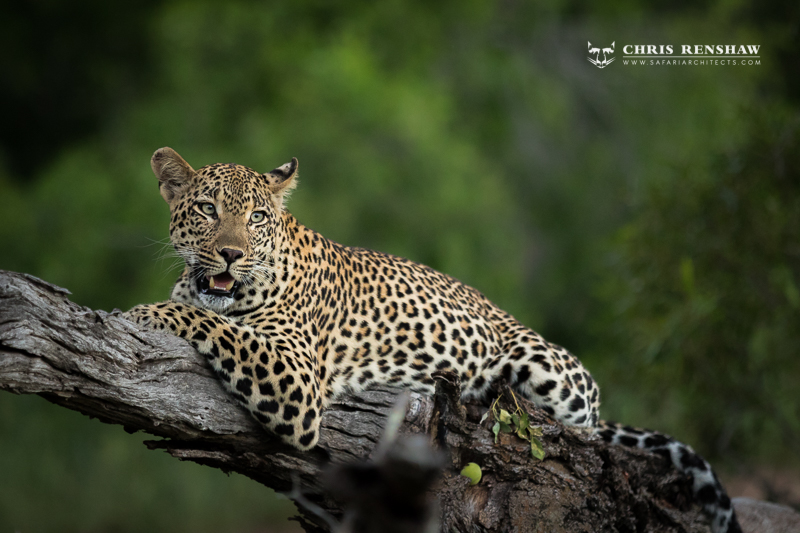 Sunrise over the Jao Flats in the Okavango Delta. Jao Flats, Botswana. Sometimes the views on safari are enough. Chiefs Island, Botswana. The power and grace of a Martial Eagle in flight. Kings Pools, Linyanti. 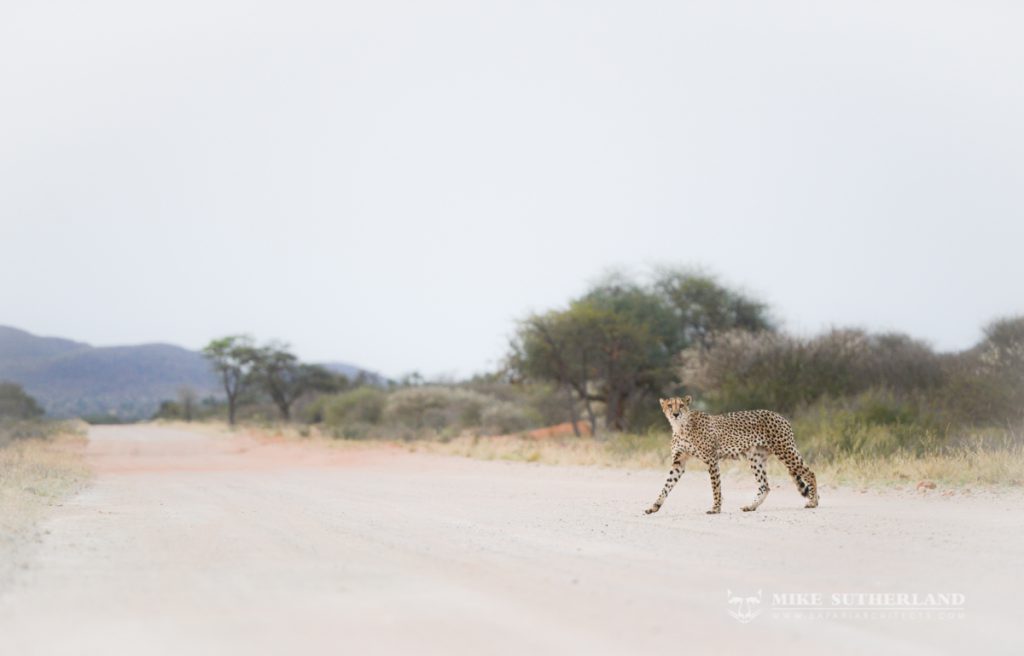 The cheetah and the white road. Tswalu, Kalahari. The grey giants of Africa