Silflay is located in South Africa’s Klein Karoo. This formerly agricultural land was acquired by Nicky and Colin Souness in 2019 so that it might be preserved and managed for conservation purposes. Silflay boasts some of the best residual ‘renosterveld’ (a critically endangered variant of the cape ‘fynbos’ vegetation type) left in the country. Like protea fynbos, Renosterveld is very diverse and rich in locally endemic plant species. It is also home to some of the richest bulb flora in the world. Silflay, located in the Montagu / Barrydale area of South Africa’s Western Cape, constitutes 1300 hectares (3200 acres) of wild, ‘mediterranean’ style mountainous bush. It is, and will hopefully continue to be, a haven for plants, mammals, birds, reptiles and amphibians alike.

It is Colin and Nicky’s aim to enable the continued recovery of those native plant species found on the property, as well as preserving and husbanding habitat for native fauna, including embattled species such as South Africa’s critically endangered Riverine Rabbit which currently teeters on the brink of extinction with only an estimated 250 individuals left. 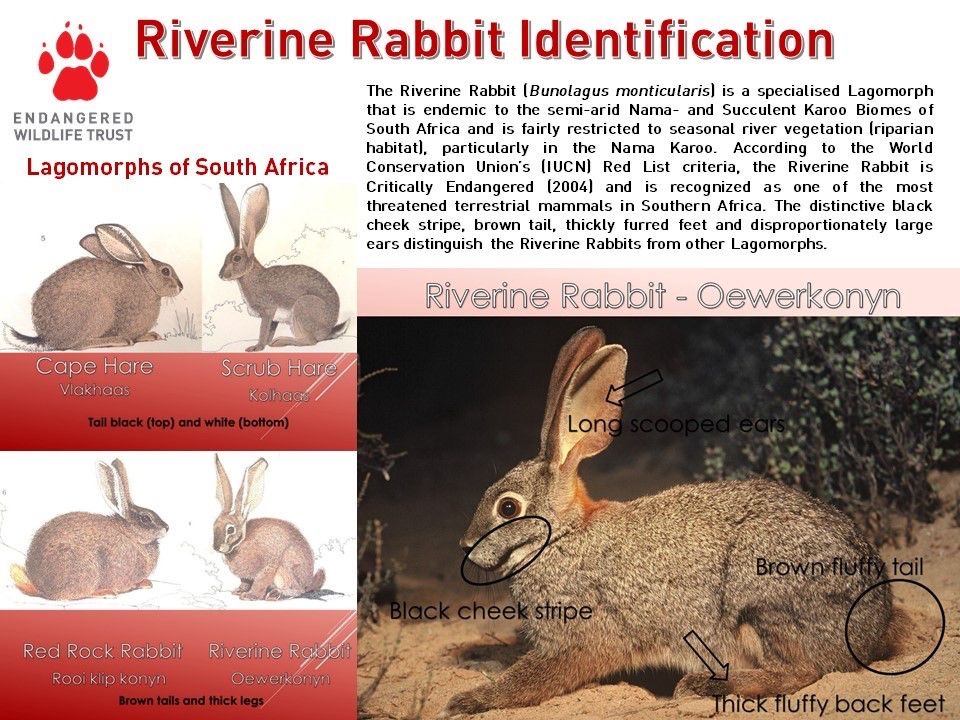 Colin and Nicky wanted to do something good for conservation that would last longer than they would. The world’s wild spaces and ecosystems are in profound danger and in Silflay they saw an opportunity to protect land which had already been recovering for many years and which they believed already supported at least one critically endangered species: the Riverine Rabbit. They strongly believe that by establishing the land as an officially protected Nature Reserve they will be helping wildlife in a real, tangible way.

One of the ways Colin and Nicky feel they can assist the greater conservation effort is by helping to preserve habitat for what is regarded as the country’s ‘southern’ population of riverine rabbits, thereby hopefully enabling their population to grow. This will be difficult to monitor as the riverine rabbit, which has now officially been recorded on Silflay, is so difficult to see. In this characteristic the riverine rabbit is not alone. There are a number of animal species in South Africa which might be fighting extinction without anybody even noticing, because they are so hard to see or find. 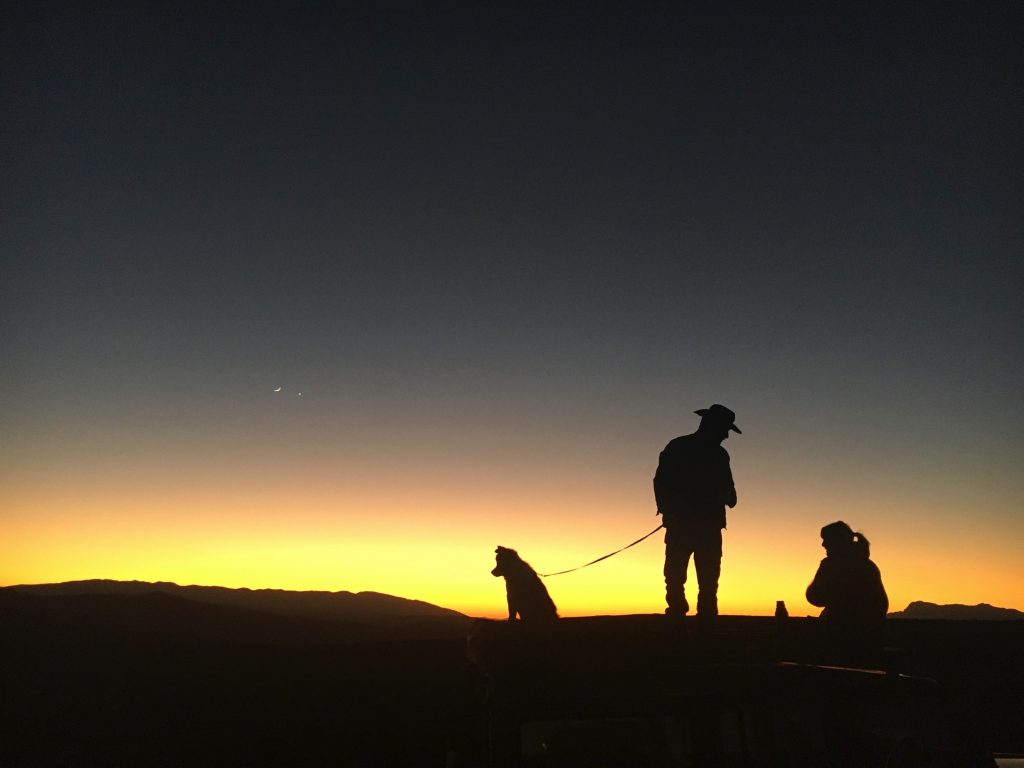 How might one go about finding elusive animals like the critically endangered Riverine Rabbit? Well, the answer is: with man’s best friend! With a specially trained scent detection dog. Scent detection dogs can help us understand where animals like the riverine rabbit occur. An incredible program was started by the Endangered Wildlife Trust with the help of Jessie (a Border Collie) and her handler Esther Mathews. Jessie has been instrumental in efforts to protect the riverine rabbit in the Loxton (Greater Karoo) area. If a scent detection dog can establish the presence of endangered animals it can be helpful in securing protection for that land, preserving habitat for the species in question. Simply put, If conservationists know where riverine rabbits occur they will be better equipped to help them. 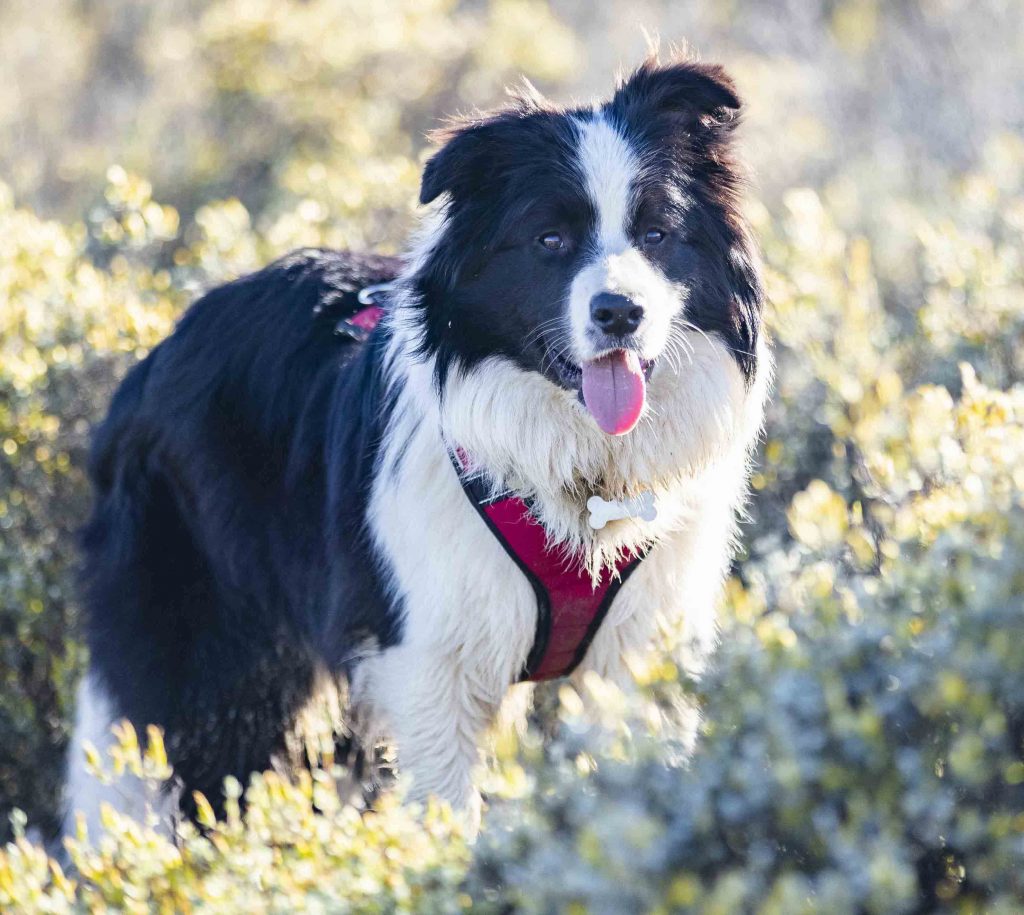 Colin and Nicky have partnered with the Endangerd Wildlife Trust and have their own border collie Jasper, who was trained by Ms Mathews and Nicky. This training was undertaken during lockdown. Therefore, due to the unusual circumstances, Nicky and Este worked together via WhatsApp in order to exchange ideas and approaches during Jasper’s early training. Once things eased up a little Esther and Jessie (the border Collie) were able to visit Silflay for a week in order to hone Jaspers skills. It is Colin and Nicky’s hope that in the future Jasper will help build our understanding of riverine rabbits not only at Silflay but in the greater surrounding area too, assisting in efforts to protect more land for the species. Jasper has just enjoyed his first birthday, so is still new to the scenting world. He is, however, showing great talent and passion for the work.

Hopefully the Easter bunny will be able to safely visit Silflay for many generations to come.

The Magic of the Mother City