Mpala Jena Camp is an exquisite and exclusive canvas tented camp, located on a private concession within the Zambezi National Park. Overlooking a beautiful stretch of the Zambezi River shoreline, the four guest tents have been elegantly positioned under the dappled shade of a mixture of indigenous trees including Kigelia Africana (sausage tree), Lonchocarpus capassa (rain tree) and Syzygium cordatum (water berry tree). The camp is named after the natural spring-line, Mpala Jena, which runs through the centre of the concession, and which attracts an abundance of wildlife throughout the year, particularly during the drier months.

’Mpala Jena’ means “White Impala” and according to the local National Park rangers, at the time when the Zambezi National Park was separated from the Victoria Falls National Park and declared a National Park in its own right in 1979, there had been regular sightings of a “ghost-like” albino impala along the river in this area.

The Zambezi National Park has a healthy and ever increasing number of wildlife species, with higher concentrations of buffalo and elephant during the months June through to October. This area is particularly good for bird watching throughout the year, but with a higher diversity of species during the months November through to April.

Mpala Jena Camp has been created to be the most environmentally innovative camp within the Zambezi National Park. This is achieved through the use of only recycled hardwoods and canvas in its construction and ensuring all the camp’s electricity needs come from its solar farm.

The four guest tents are under beige, flowing canvas, with canopy ceilings and open (yet netted) views of the river frontage, with Moroccan style influences throughout the decor. Each tent has a small lounge / seated area with a desk, and en-suite bathroom facilities which include an impressive bathtub, indoor shower, separate loo and double basins. Decking in front of the tent leads to a private plunge pool with views of the calming and peaceful flowing waters of the Zambezi River. 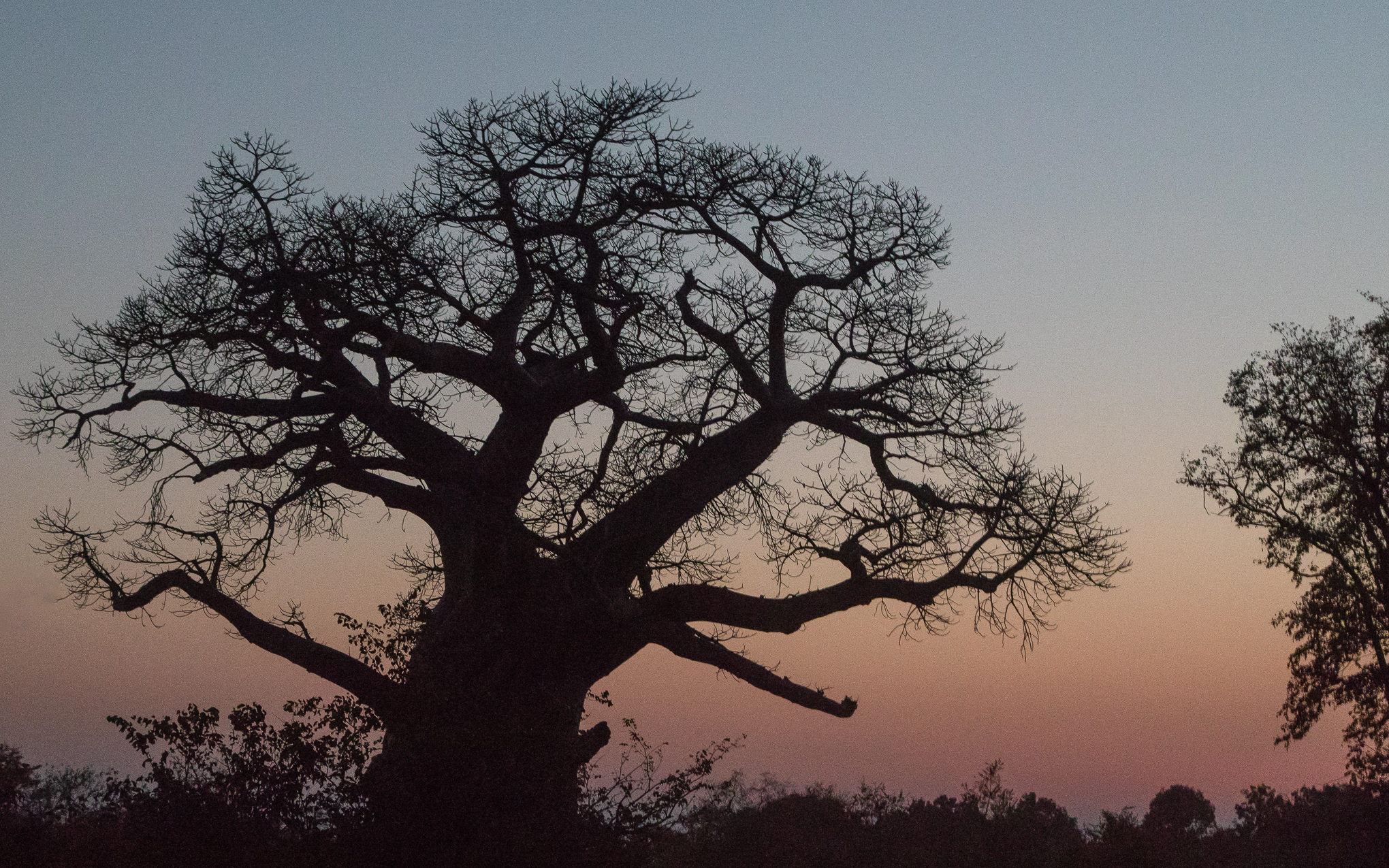 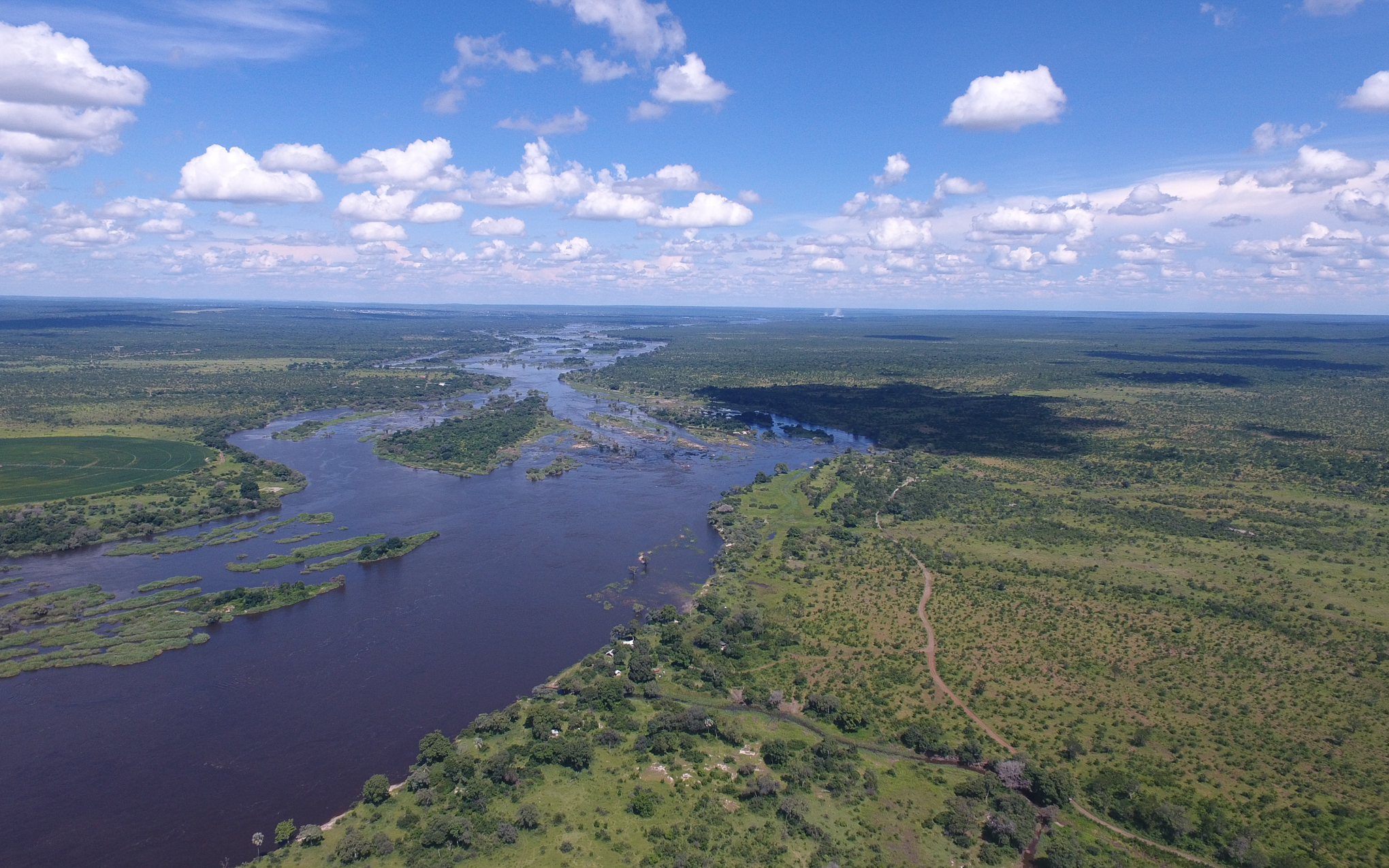 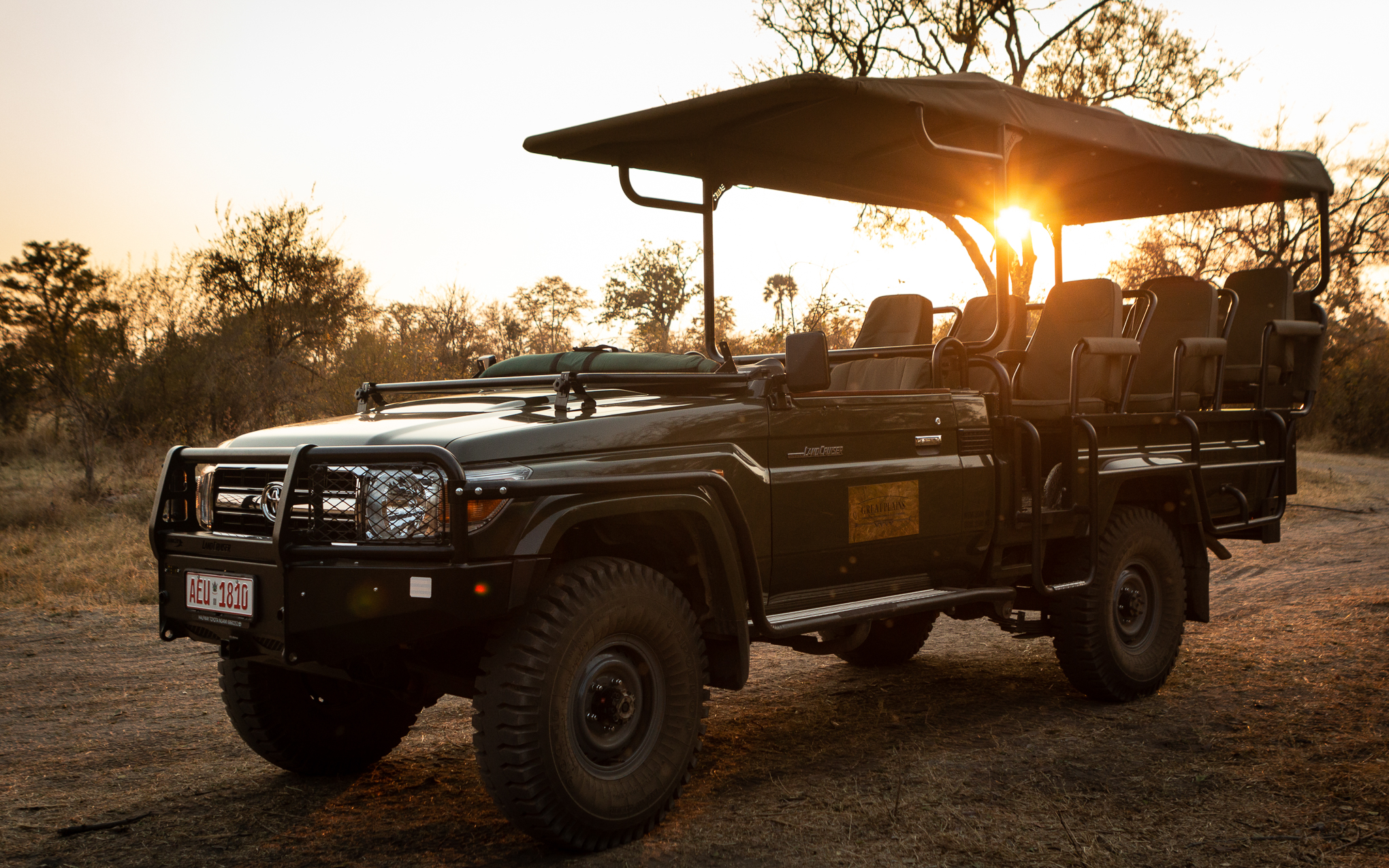 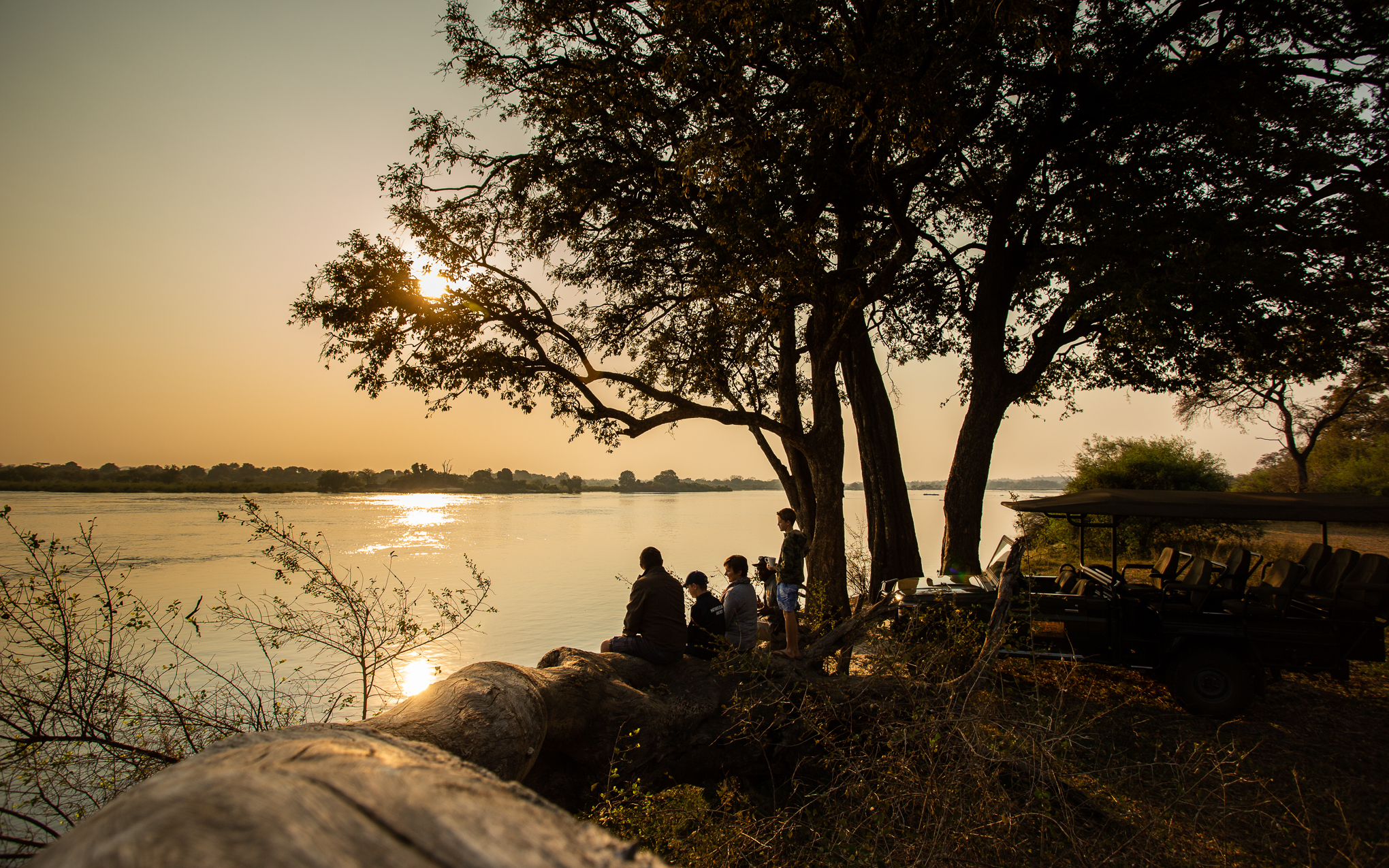 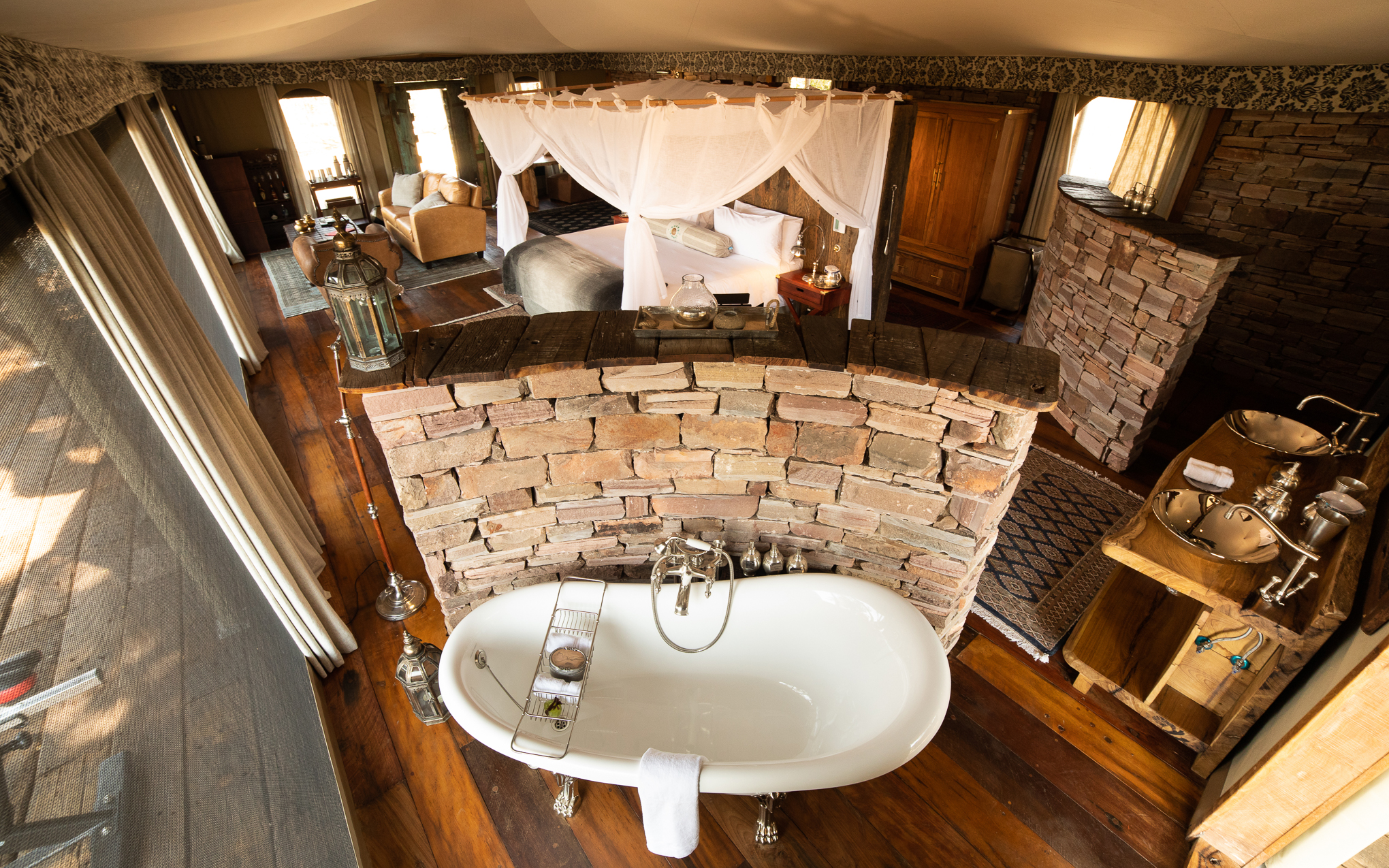 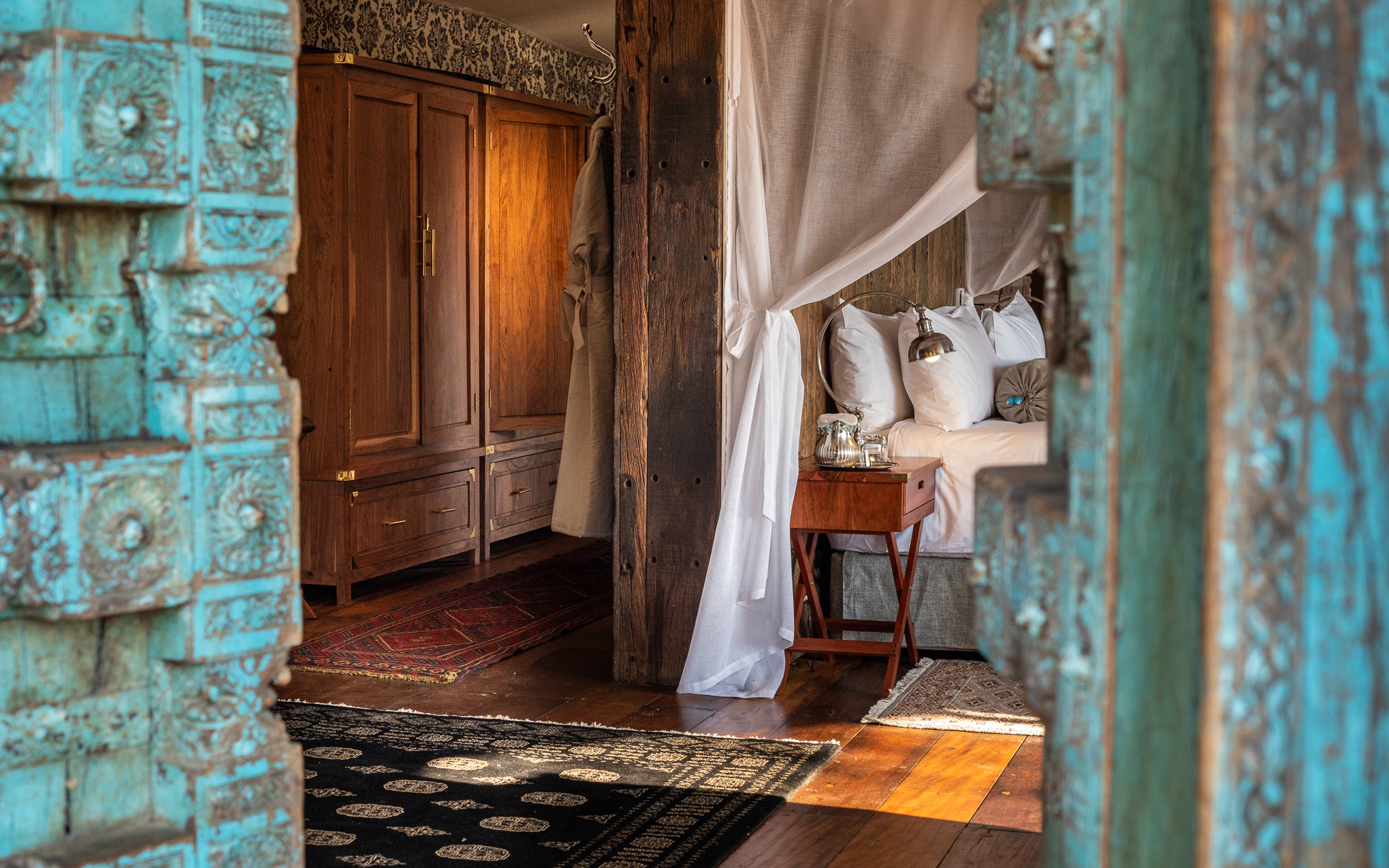 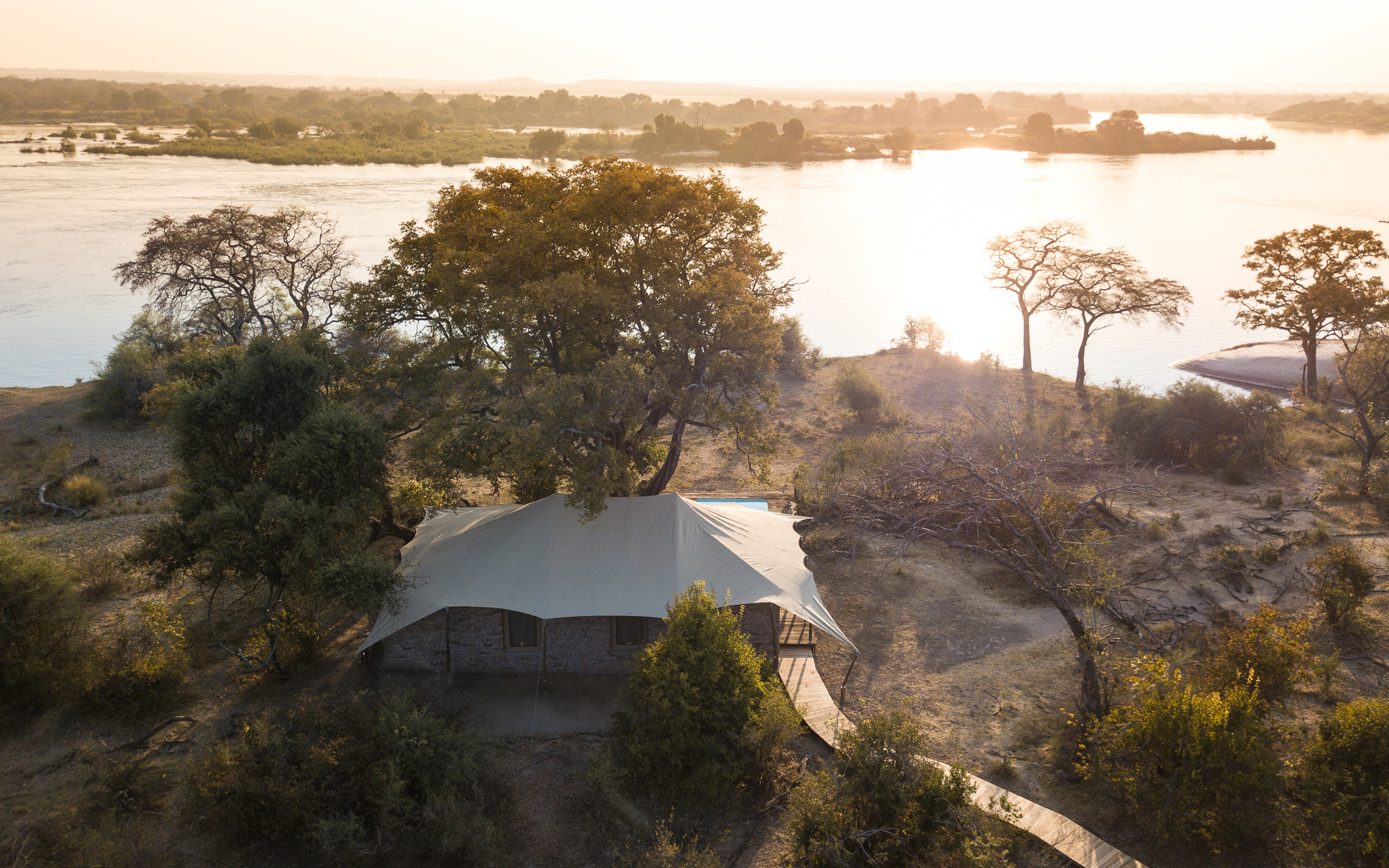 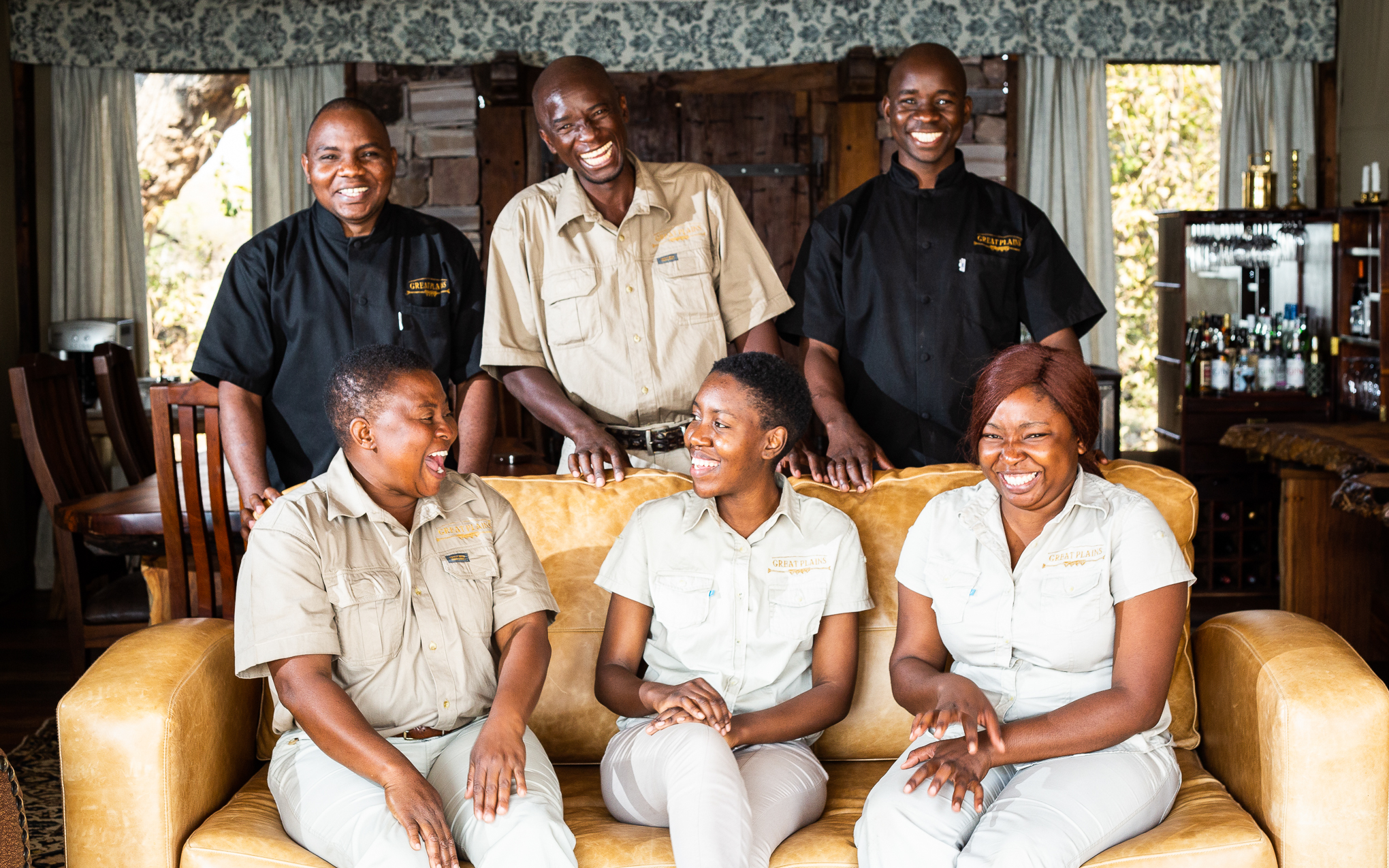 Other Lodges in Zimbabwe 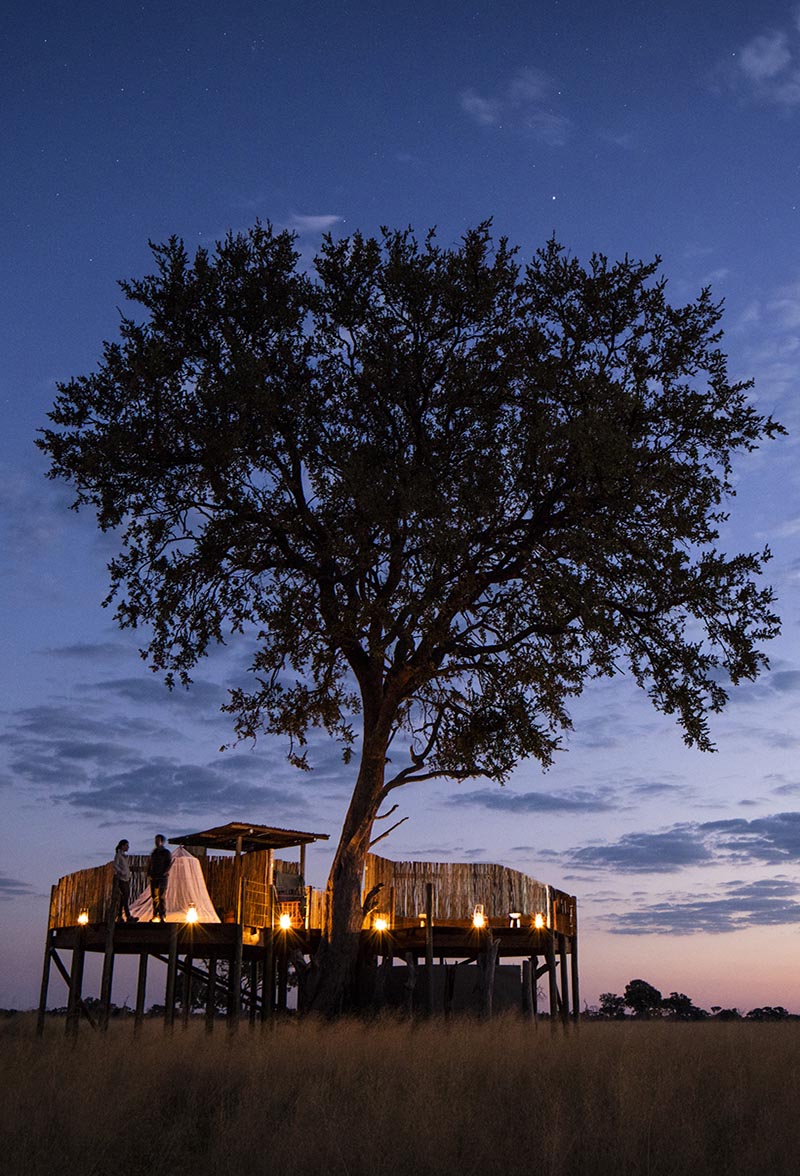 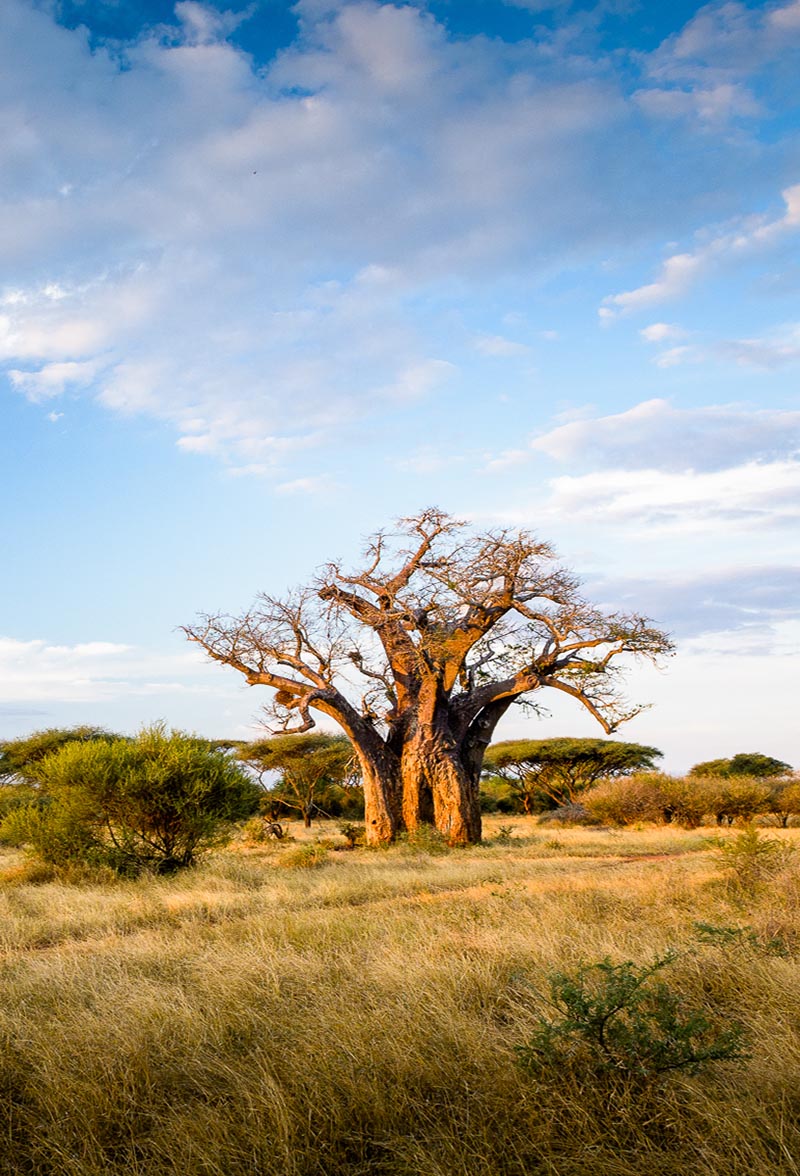 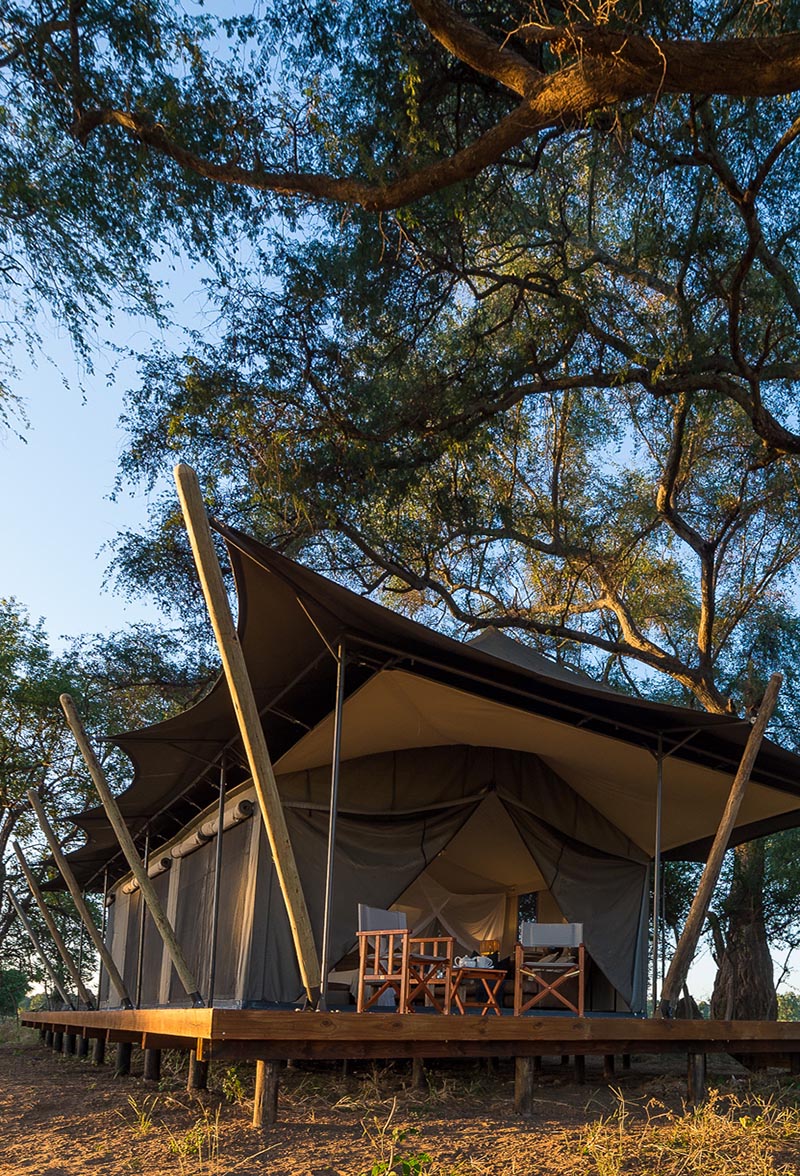 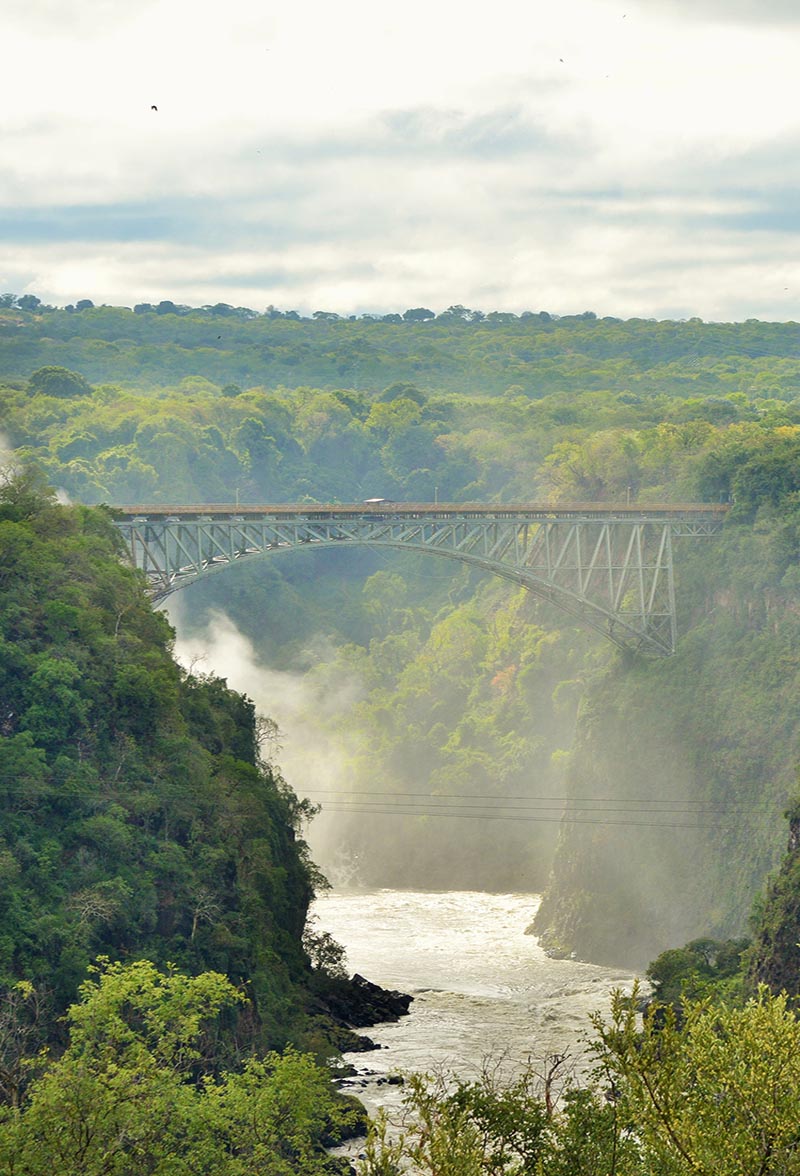