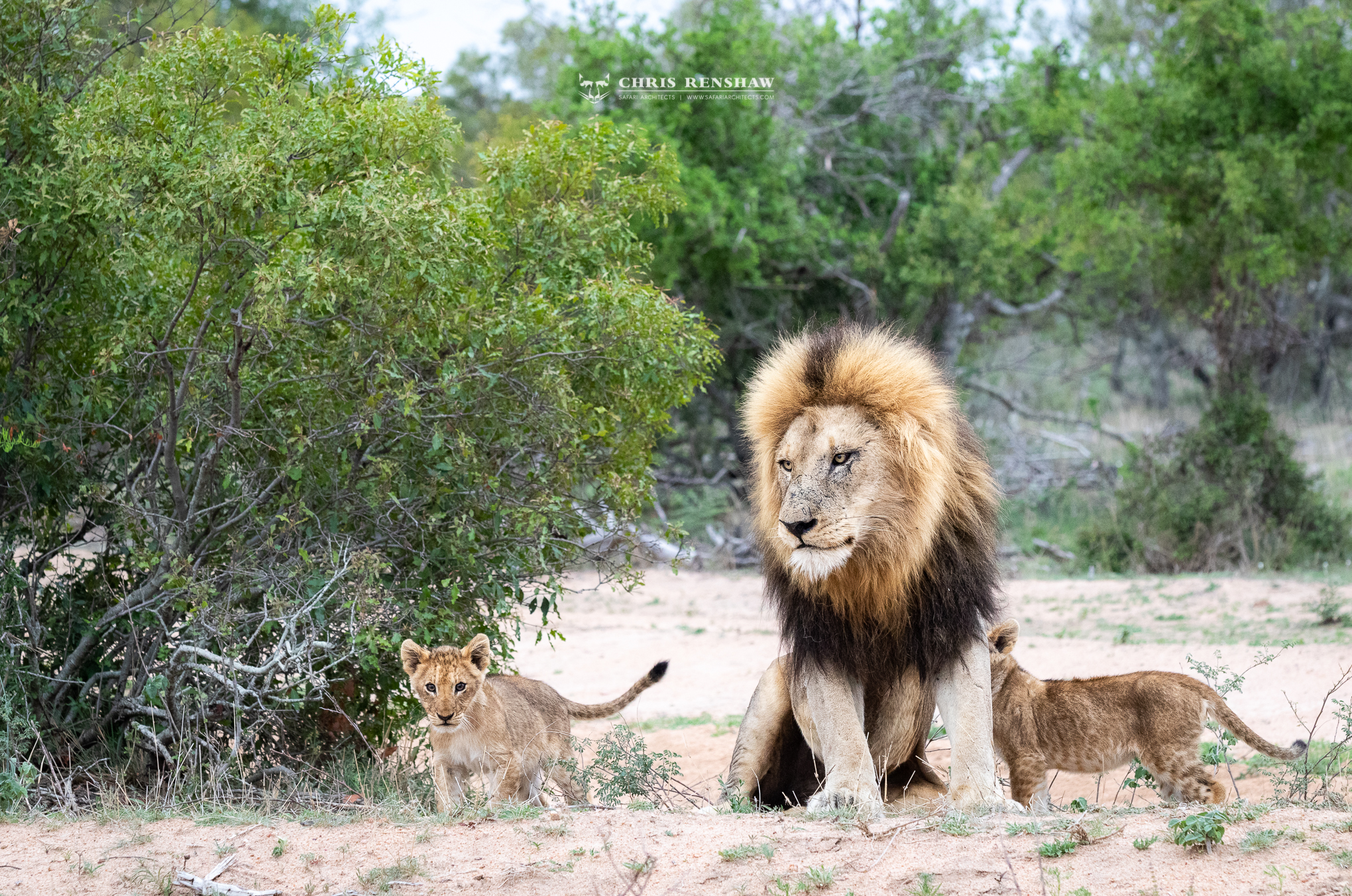 A male lion and his progeny… It’s not often that you get to see such a big powerful brute be so patient with his cubs. 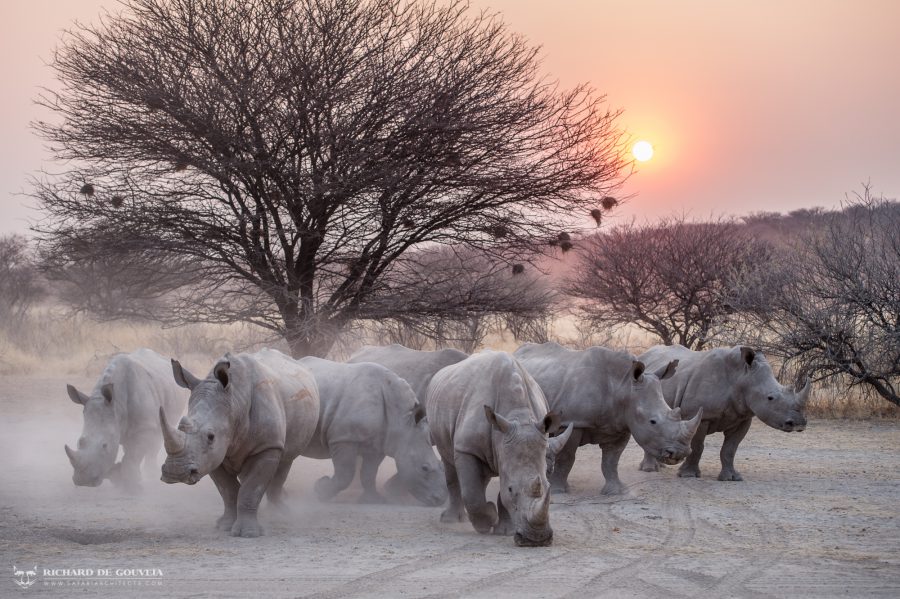 A crash of rhino inquisitively approach our vehicle. What a great sight to see so many rhino together! 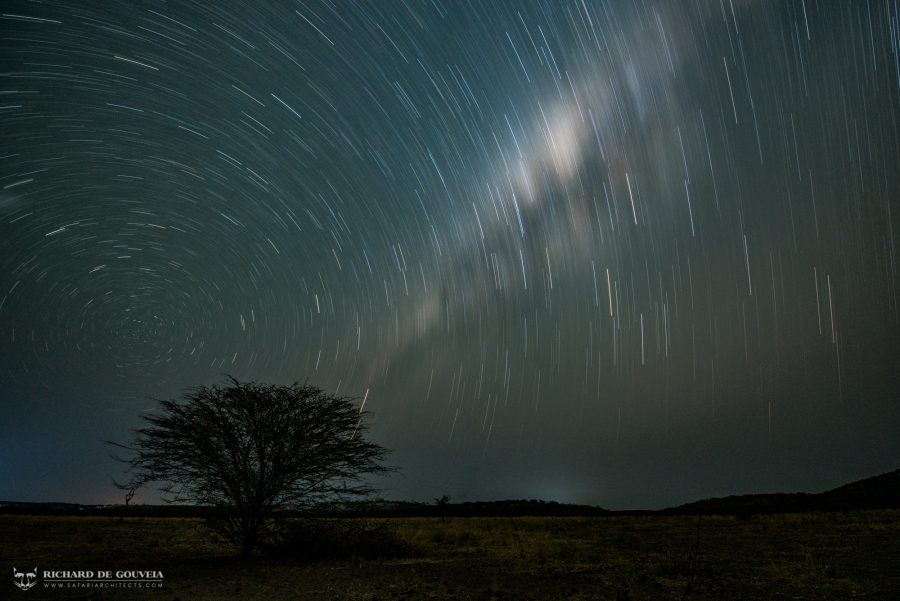 There is nothing like sipping on a coffee and taking photos of stars. This was taken while in Etosha National Park in Namibia 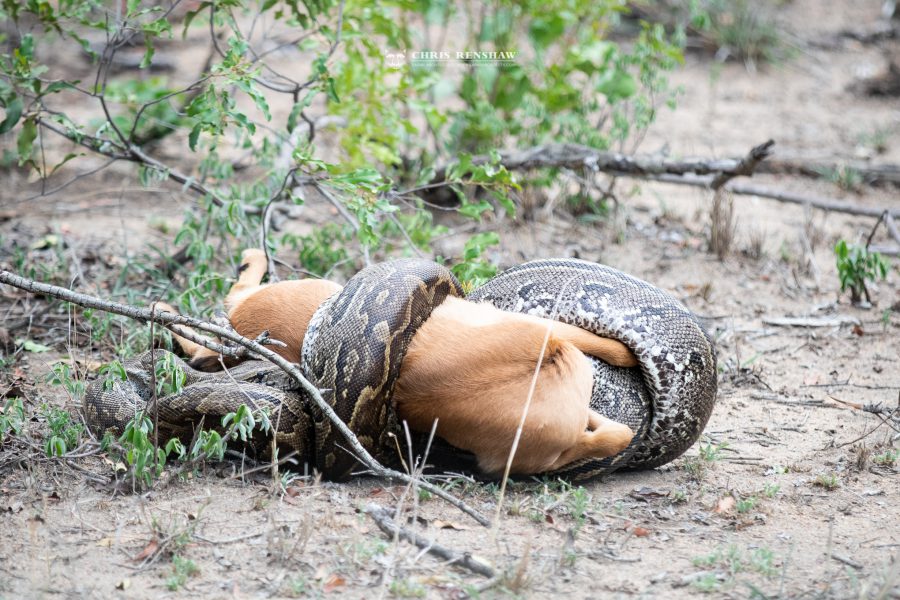 An incredibly unique and once in a lifetime sighting. Sad but a stark reminder of the harshness of the African bush. Namibia truly is a special place that only once you’ve seen and experienced out will you really understand. 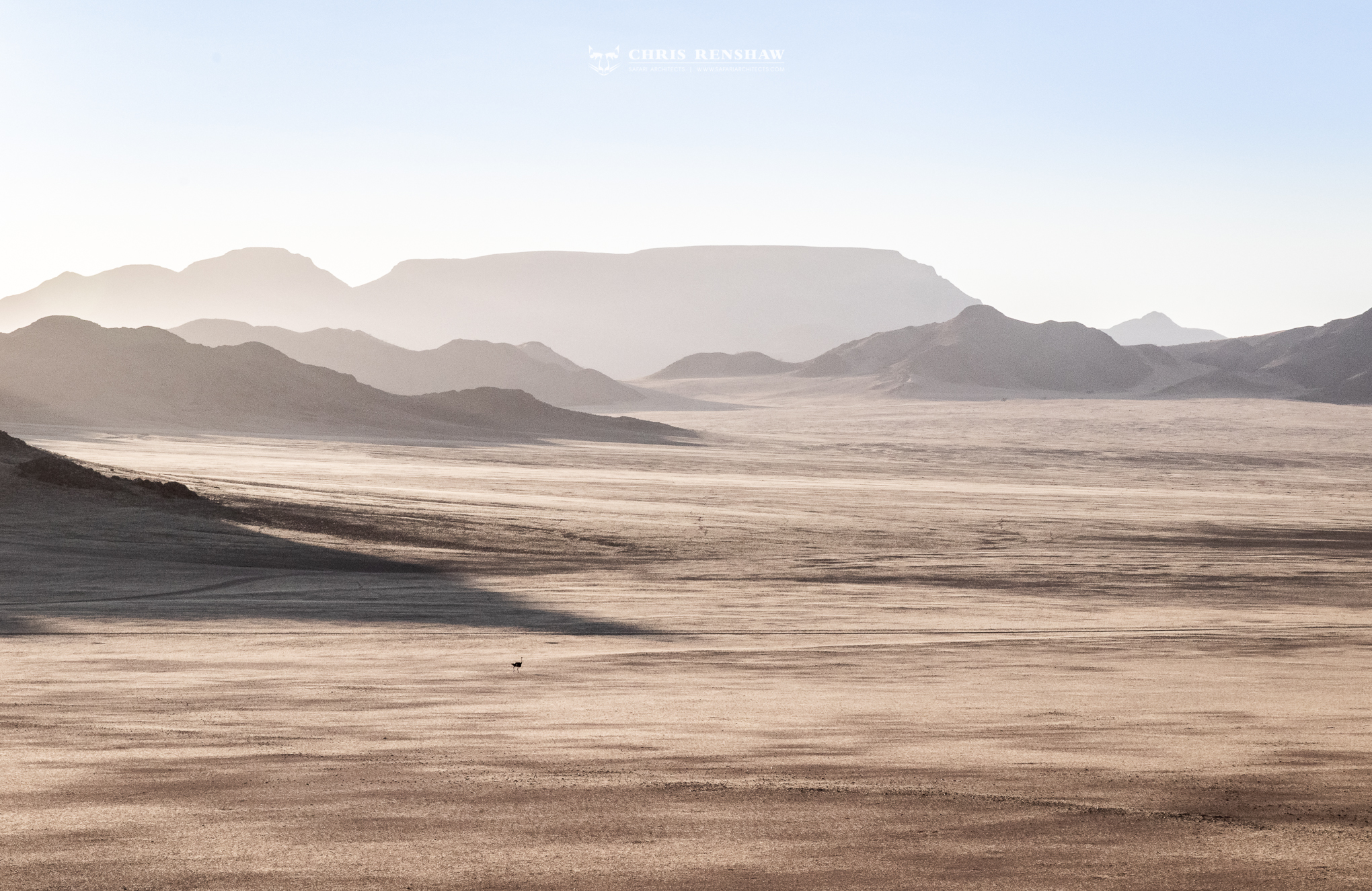 A lone ostrich in the vastness of a desert space. 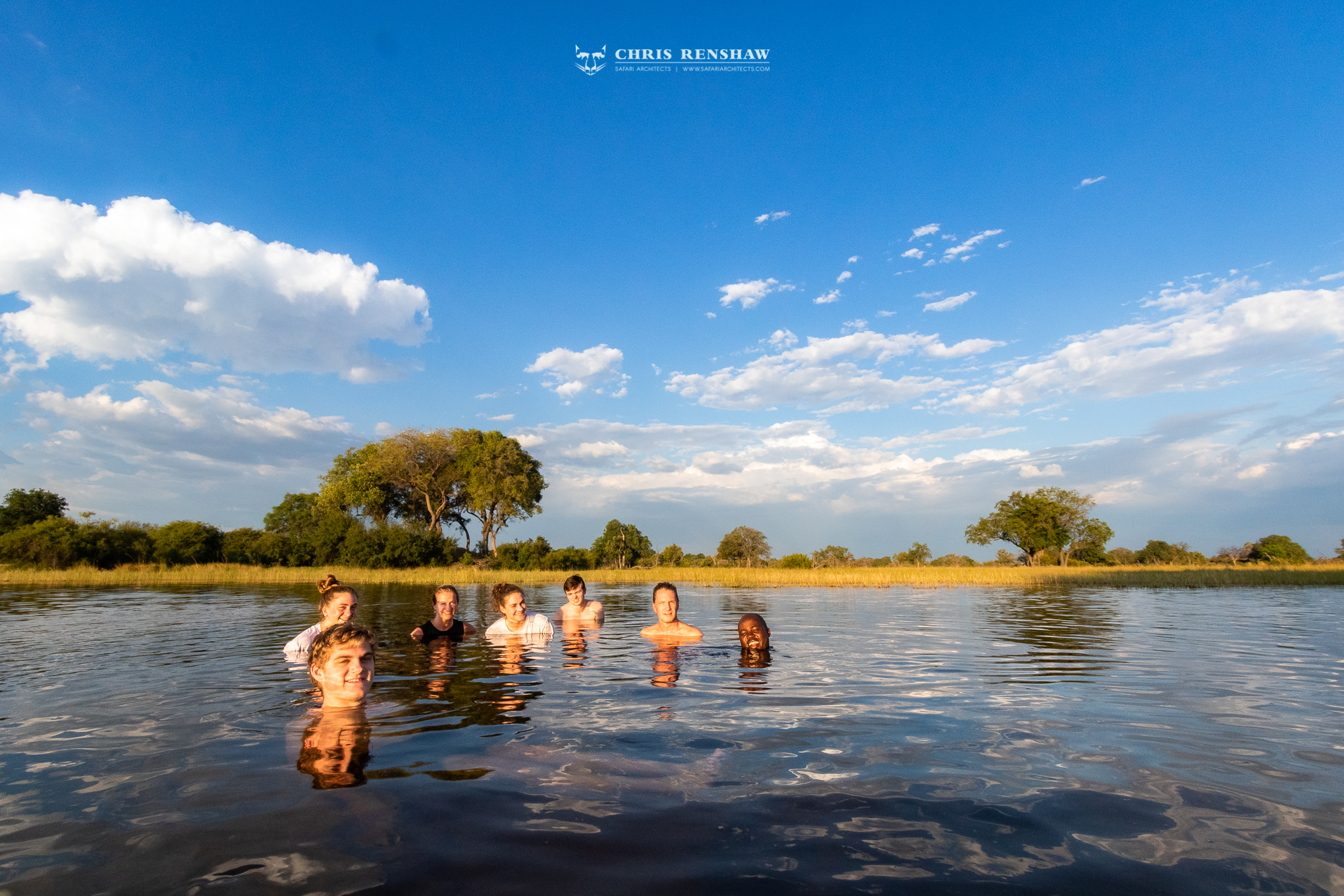 Having a swim in the Okavango Delta… a cleansing of sorts by these pure waters. 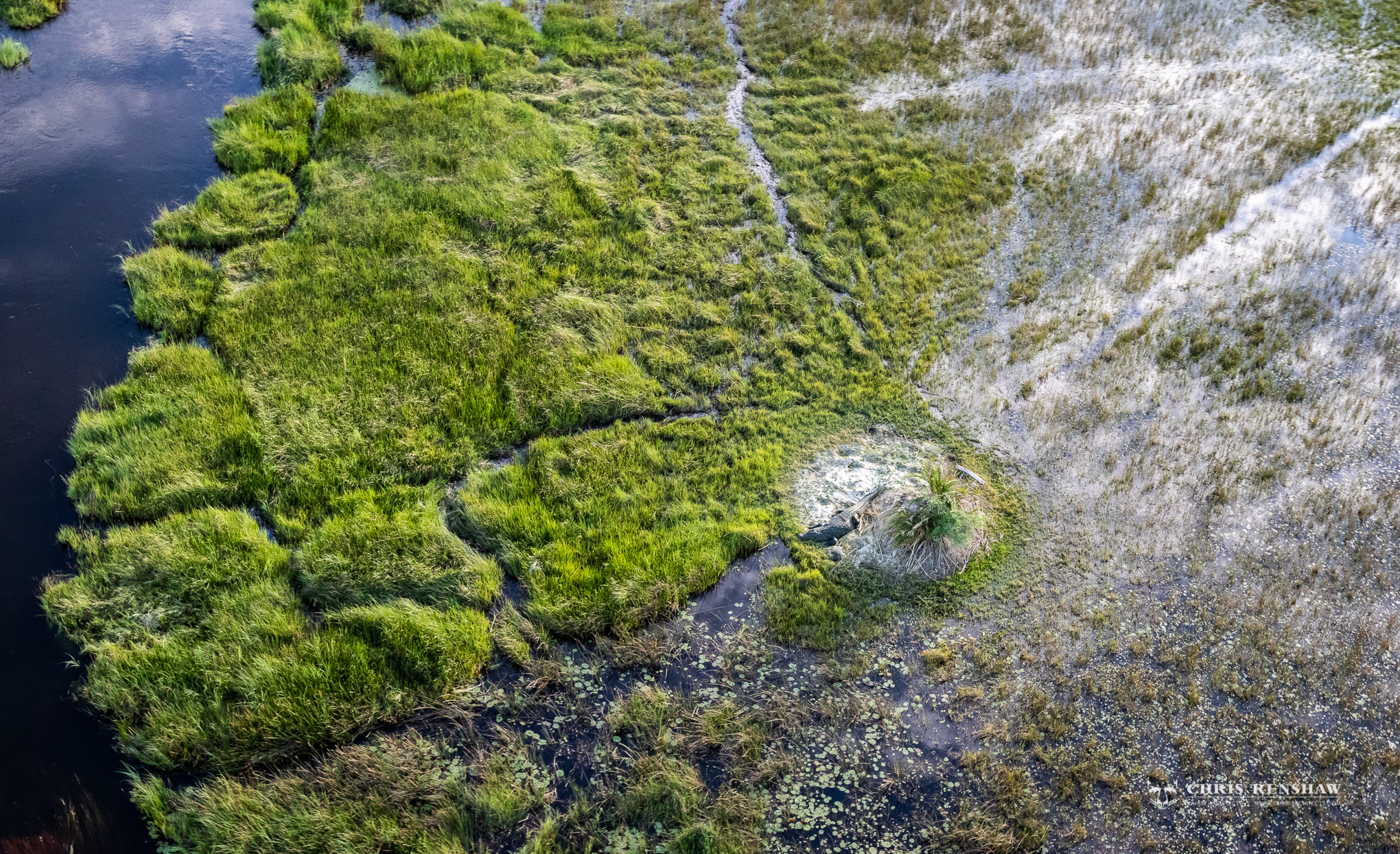 A moster crocodile basks on a remote island somewhere in the Okavango Delta.

The profiled tress and sands of Deadvlei. 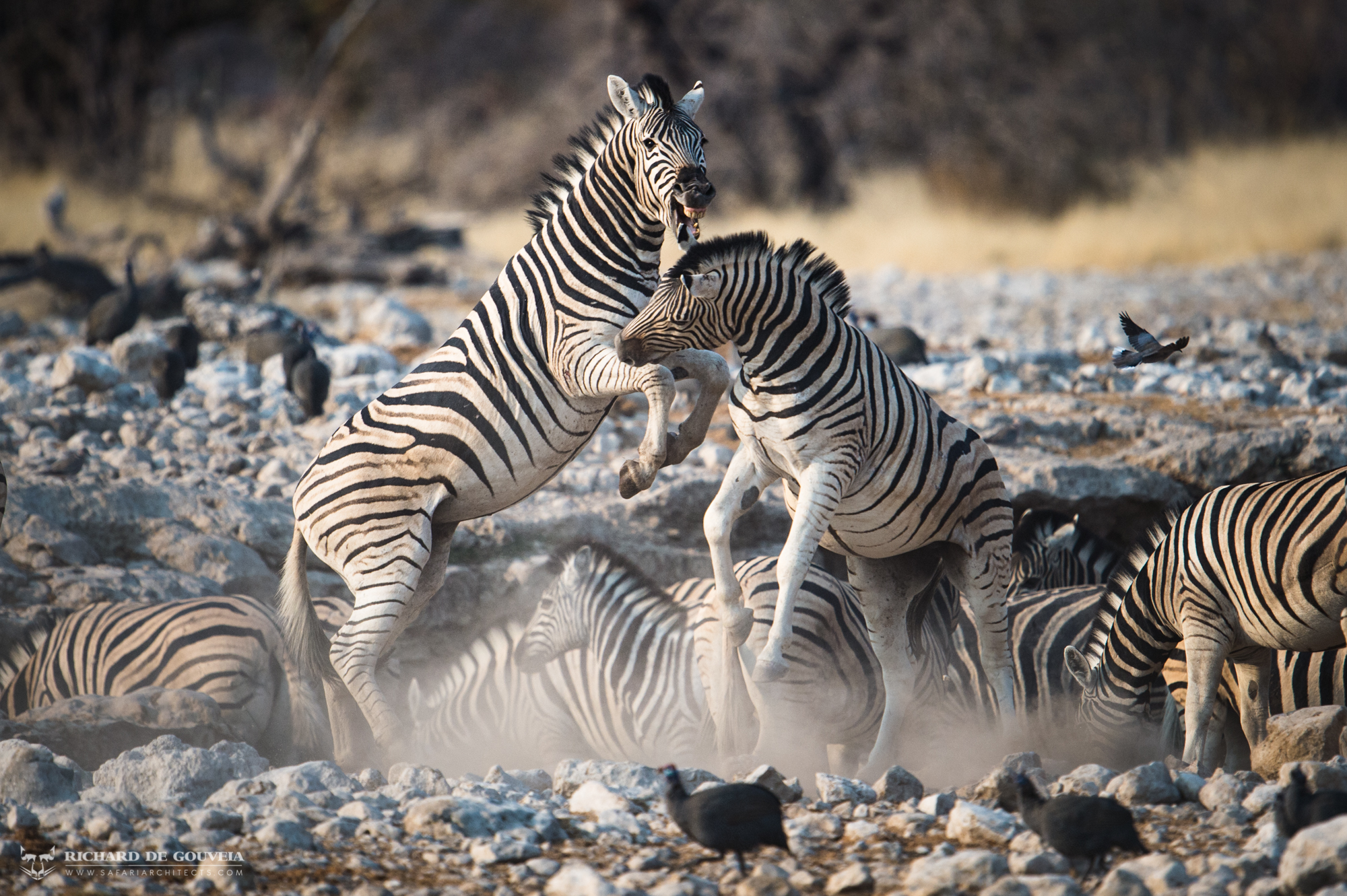 Zebra stallions having an intense fight! 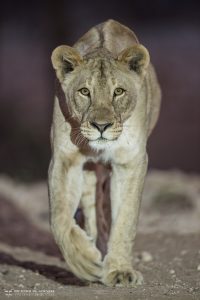 A lioness turns her attention on us as we enjoy a sundowner at the lodge after a full day of safari. We bid a hasty retreat, after taking a few photos. Thousands of quelea come to drink from a waterhole as the sun begins to set. The sound of the birds calling and flapping their wings is deafening and something to experience. 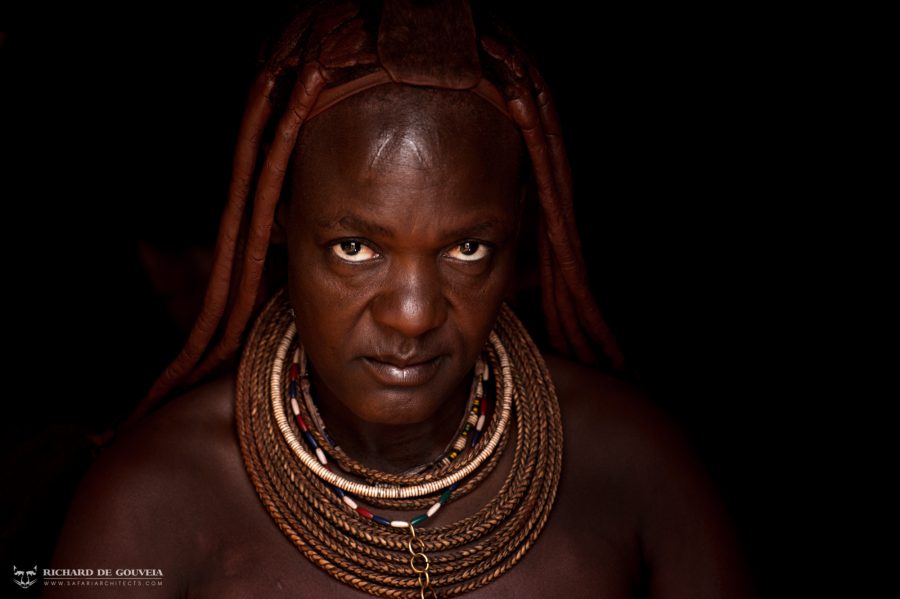 A Himba tribeswoman poses for a portrait. What an incredible cultural experience to visit a tribe that still remains authentic in a world so quickly losing its heritage. 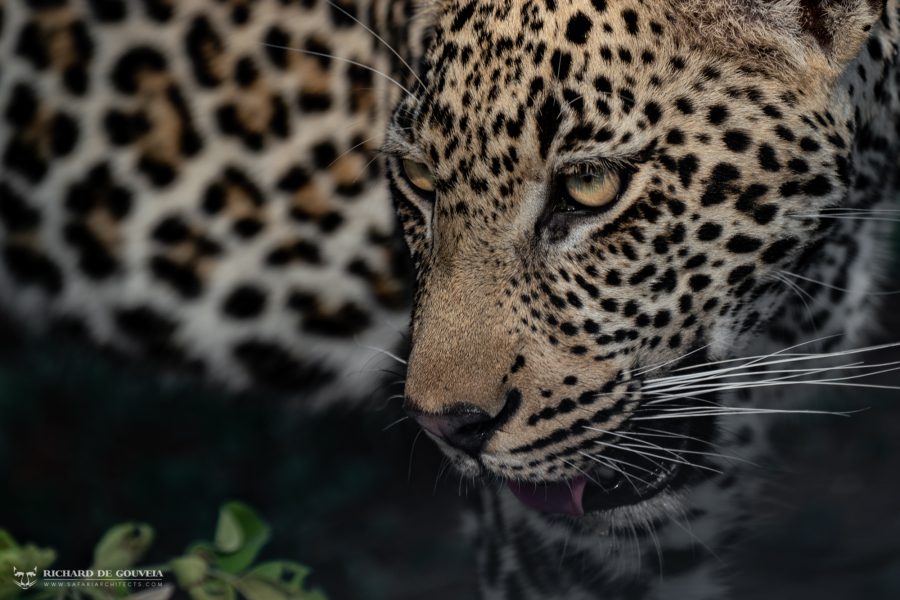 A young male leopard stares at a group of guineafowl alarm calling as he moves through the bush. 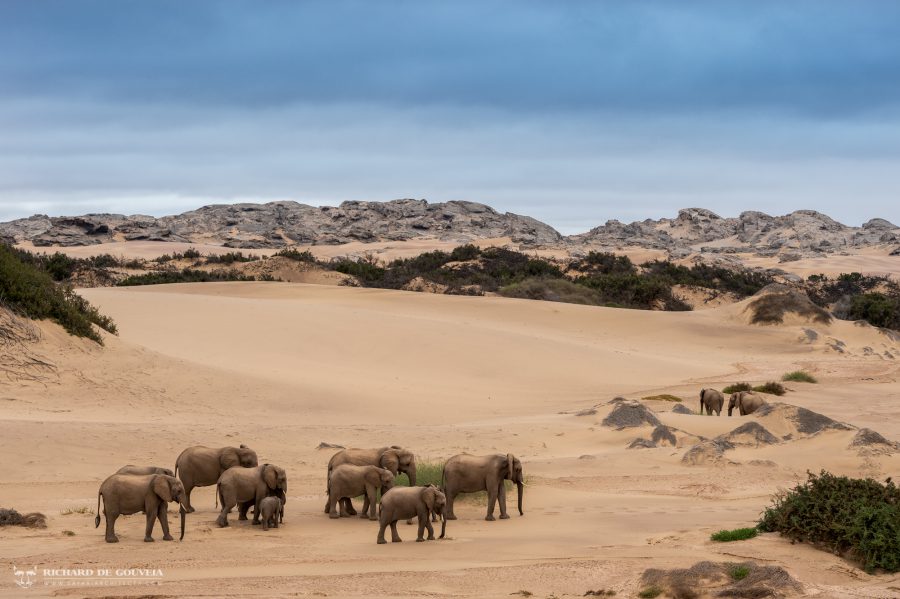 A herd of desert adapted elephants move through the dunes on their way to a permanent water source. 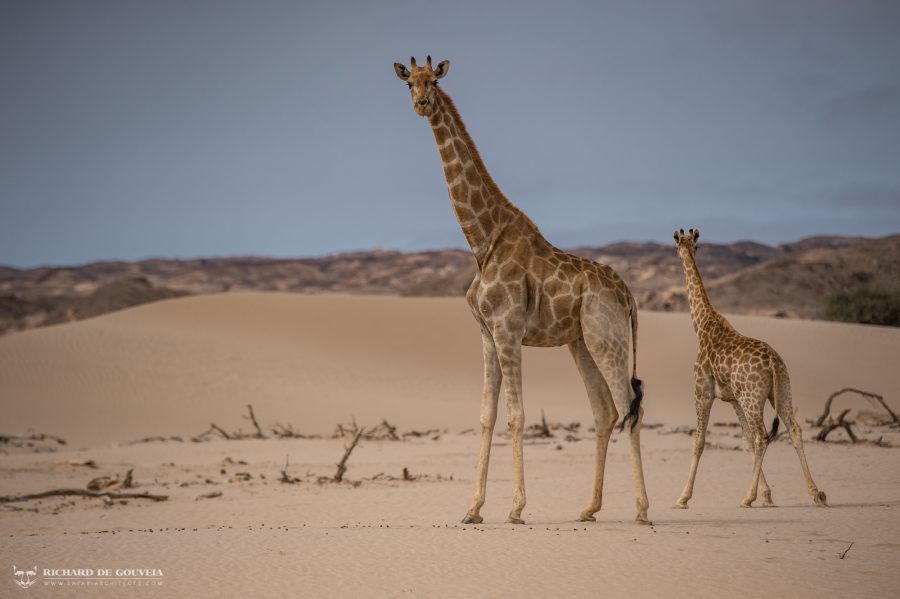 Deserted adapted giraffe move through the Namibia desert in search of food. 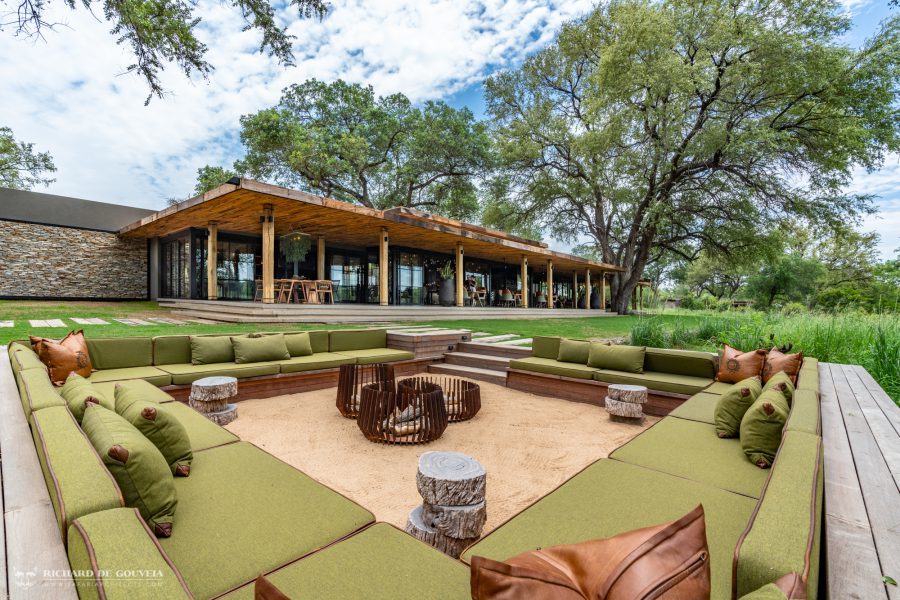 Tengile River lodge is a beautiful upmarket lodge that has been added to andBeyond’s portfolio. 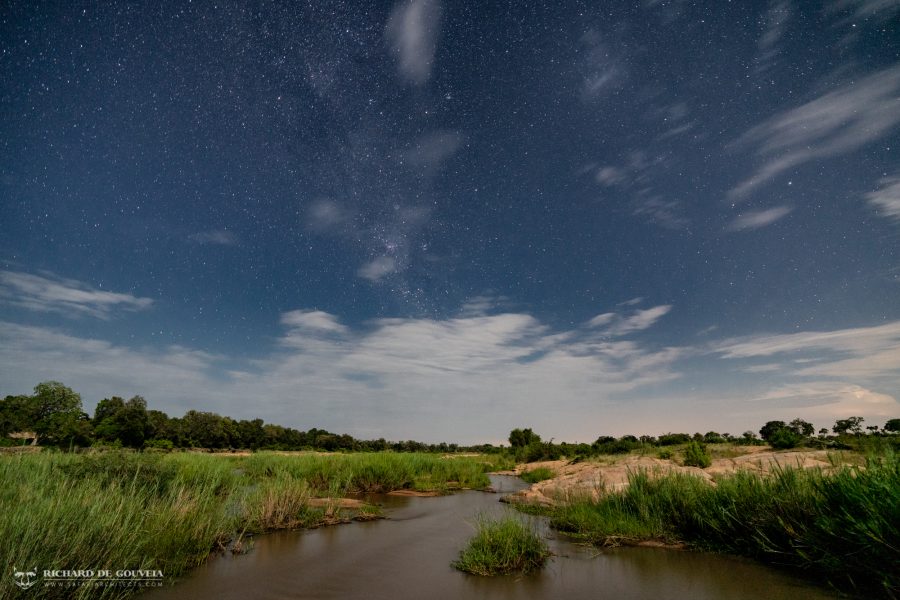 The moon light splashes down on the Sand River as the stars fight to be noticed in the sky above. 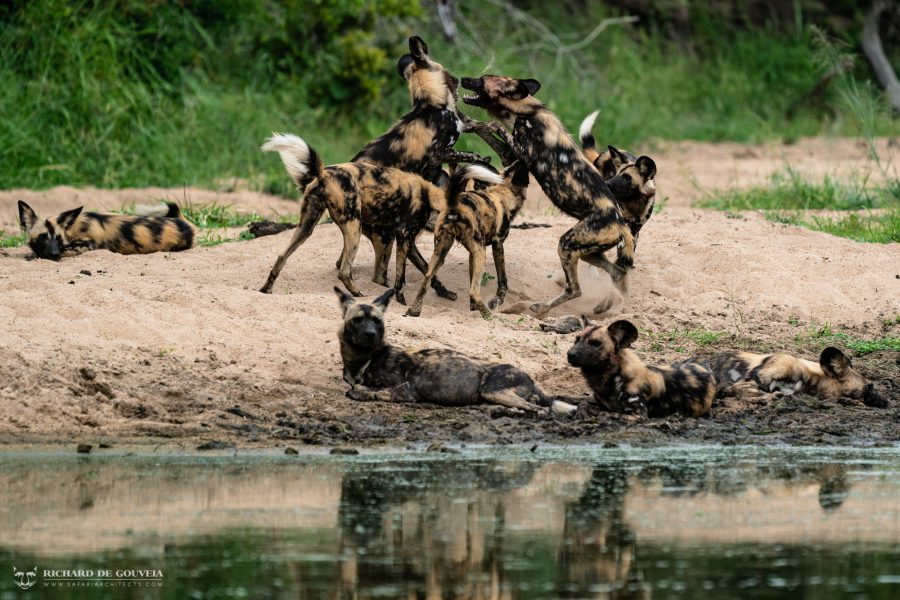 A pack of wild dogs play on the edge of pool of water in a river bed. A six month old leopard cub scales a leadwood tree to get to the carcass its mother had stashed in the branches.

A male lion takes a moment to look back at the approaching lioness before continuing to quench his thirst after another hot day. 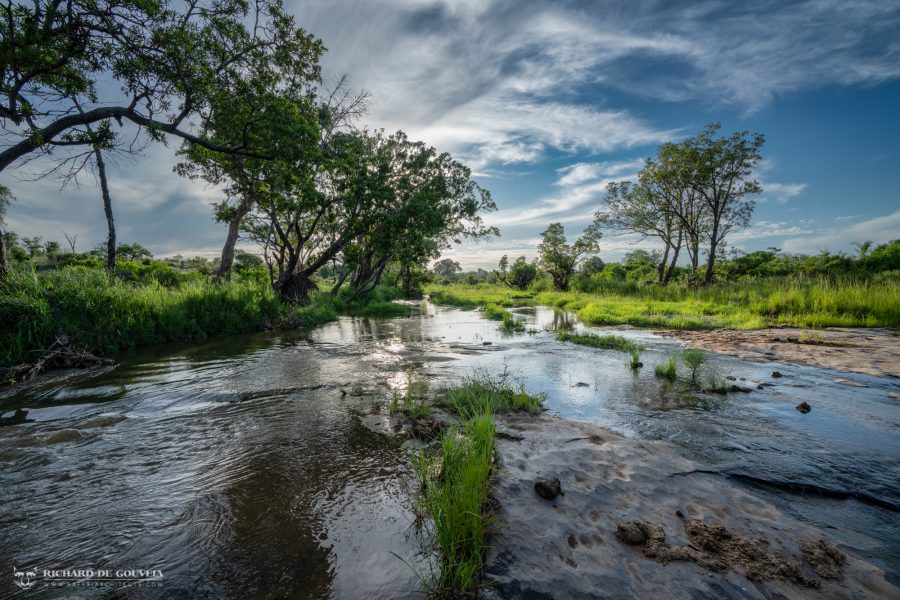 The tranquility of a the Sand River as it slowly flows towards its confluence with the Sabie River. The golden morning light filters through the clouds as a bachelor herd of impala start the morning with a feed. What a way to end the day with a drink in the hand watching the sunset as the sound of the birds saying goodnight fills the air. 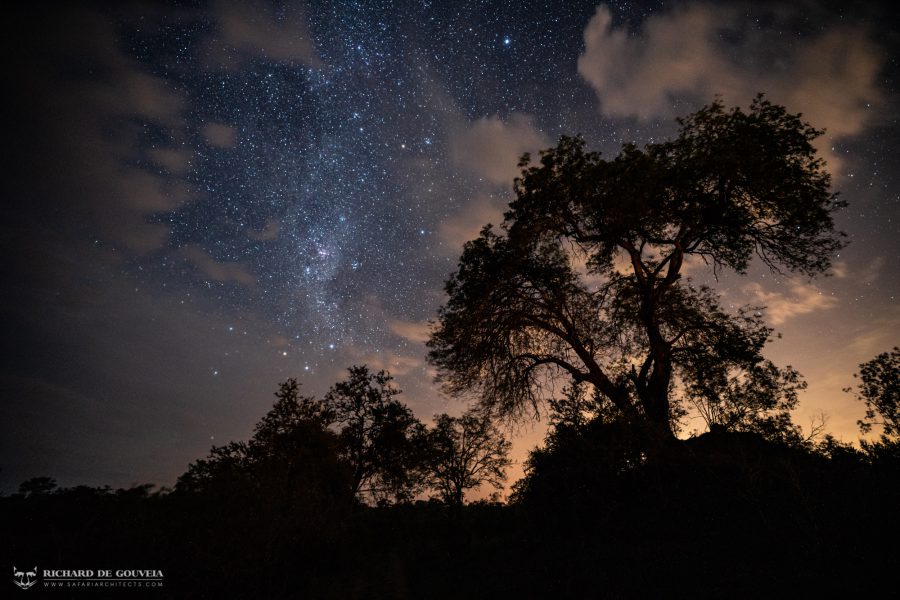 Stars fill the sky above us as we enjoy a meal in the bush.