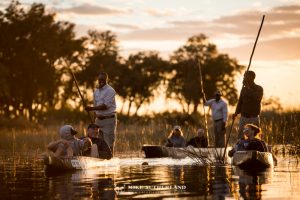 Africa is a feeling

There is a first time for everything. Some of these firsts are lessons, some are experiences that have the ability to change something inside of you. The way you see the simplicity of life and its beauty. Some experiences leave you in awe, without words. And some you didn’t even know you needed, but nevertheless, they affect you in a special way. To travel to Africa for the first time, has to be one of the most inspiring experiences one can

Chimpanzees, Gorillas and the Serengeti

The great African Rift Valley, forged over millennia from forces deep below the earth, created a "crack" down the African continent. Associated with this crack are the consequent valleys and mountains formed by the splitting apart of the earth's crust. Wherever you have ancient volcanic activity, a multitude of thriving habitats are formed, sustained by the geological forces themselves and the highly fertile volcanic soils. The length of the "rift valley" is dotted with crystal clear lakes teeming with magnificent 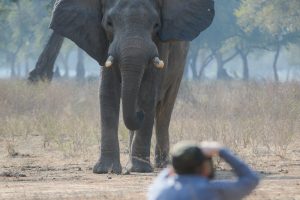 A photographic journal of Mana Pools

The magic of Mana Pools is something that has been documented on many occasions. By the seasoned traveller, the professional photographer, a bush loving family and the intrepid explorer. Each time I read about this place, I am able to relive my memories of Mana. It is easy to reminisce of the colours of the forest, the blue haze that is now known so well. Each image I see from Mana Pools takes me right back into the moments where I 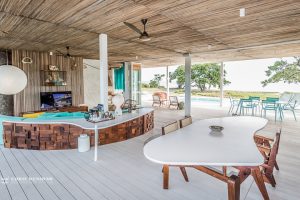 Madagascar is one of those places that is a mystery to most. However, we know some of it through legend and a rather interesting Hollywood animated feature film with names like Alex, King Julian, Marty and Mellman. Luckily the film brought out a lot of the "character" that is Madagascar. It described its beauty, diversity and in a weird and wonderful way, its strangeness. It is an incredibly unique island that split from Africa millions of years ago, allowing it to