Republic of the Congo

The Republic of Congo (also known as simply ‘Congo’) is often confused with its larger and more notorious neighbour on the other side of the Congo River, the Democratic Republic of Congo. However, travellers adventurous enough to venture into this smaller, more peaceful and lesser-known country, are rewarded with magnificent scenery complete with lush rainforests, breathtaking waterfalls, hidden lagoons, and towering volcanic mountains. This wilderness contains a profusion of fascinating wildlife including over half of the world’s lowland gorilla population, large herds of forest elephants, and swinging troops of chimpanzees. The Congo’s dense forests are also home to several indigenous tribes, which have managed to retain their traditional way of life, almost entirely uninfluenced by Western civilisation. Must-see attractions include the Parc National Nouabalé-Ndoki and Parc National d’Odzala, two of the most pristine forest reserves on the African continent. 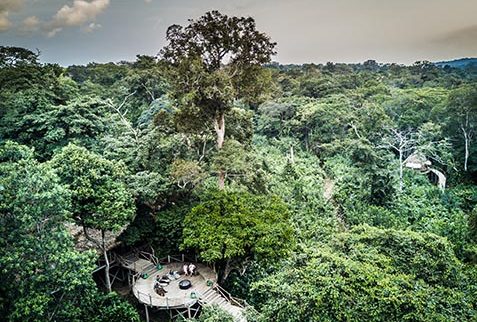 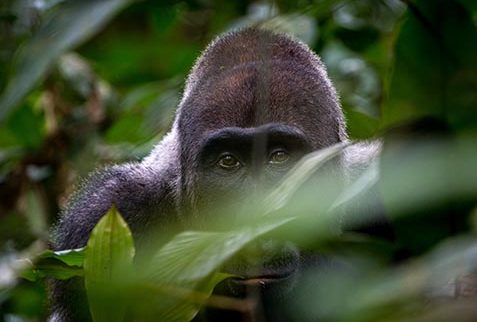 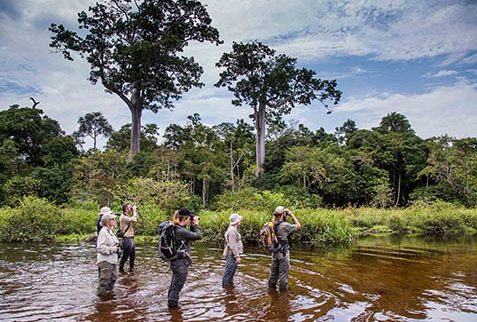 Lodges in Republic of the Congo 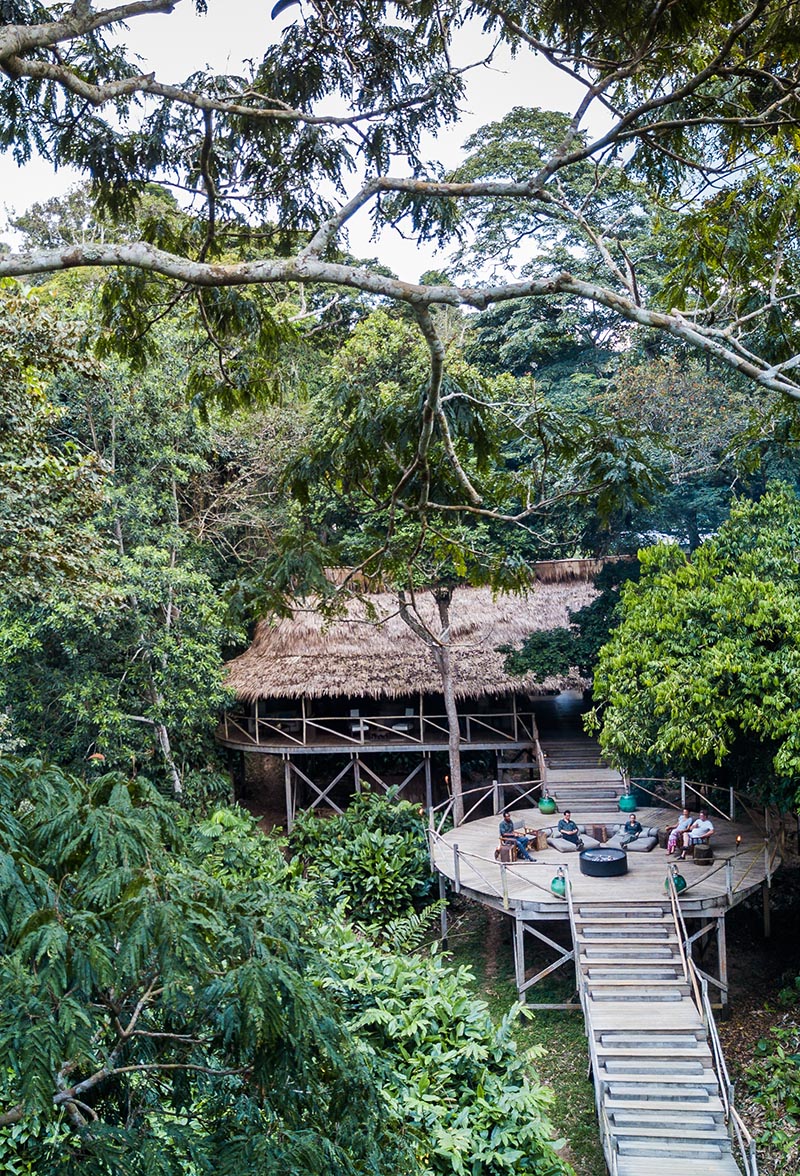 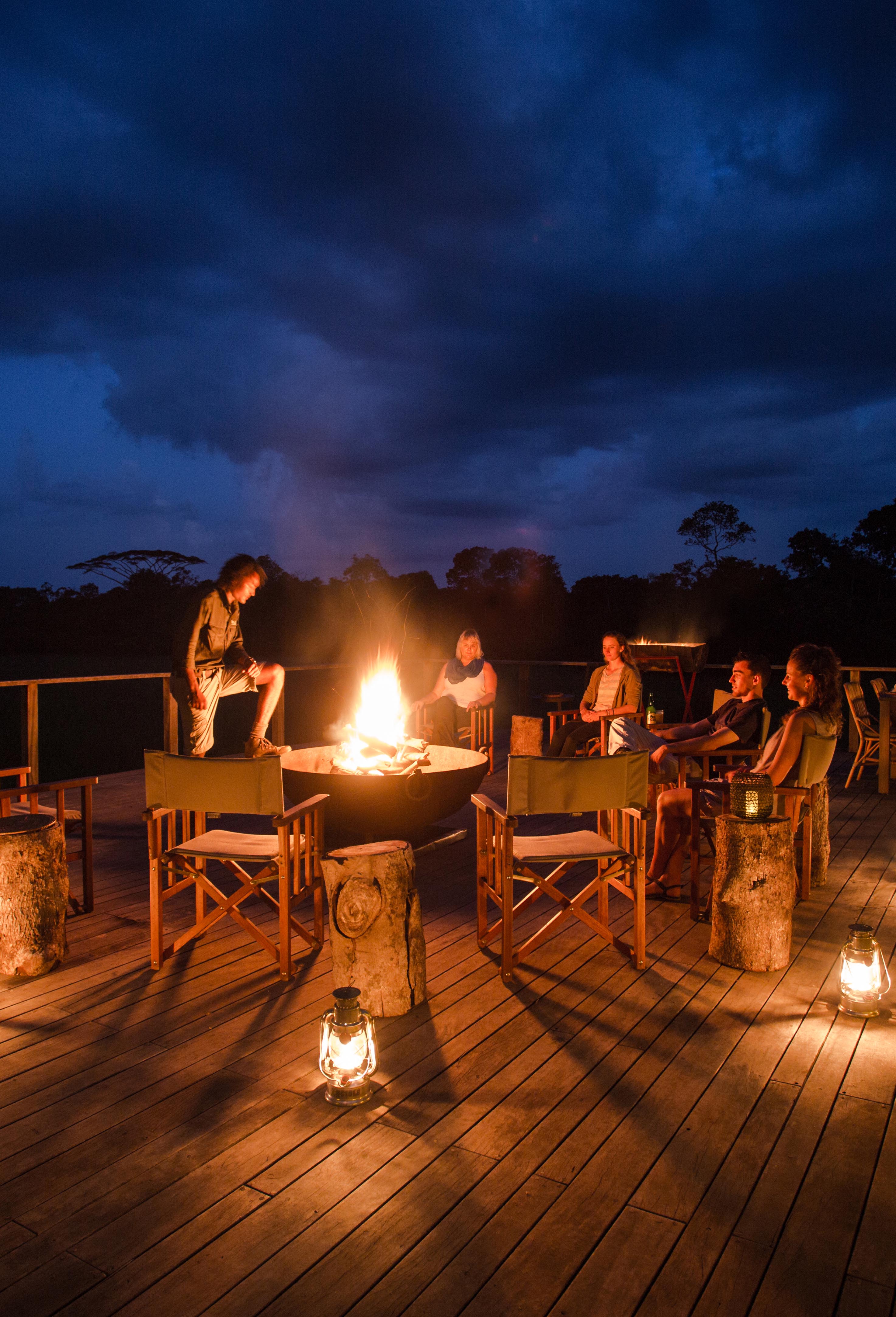 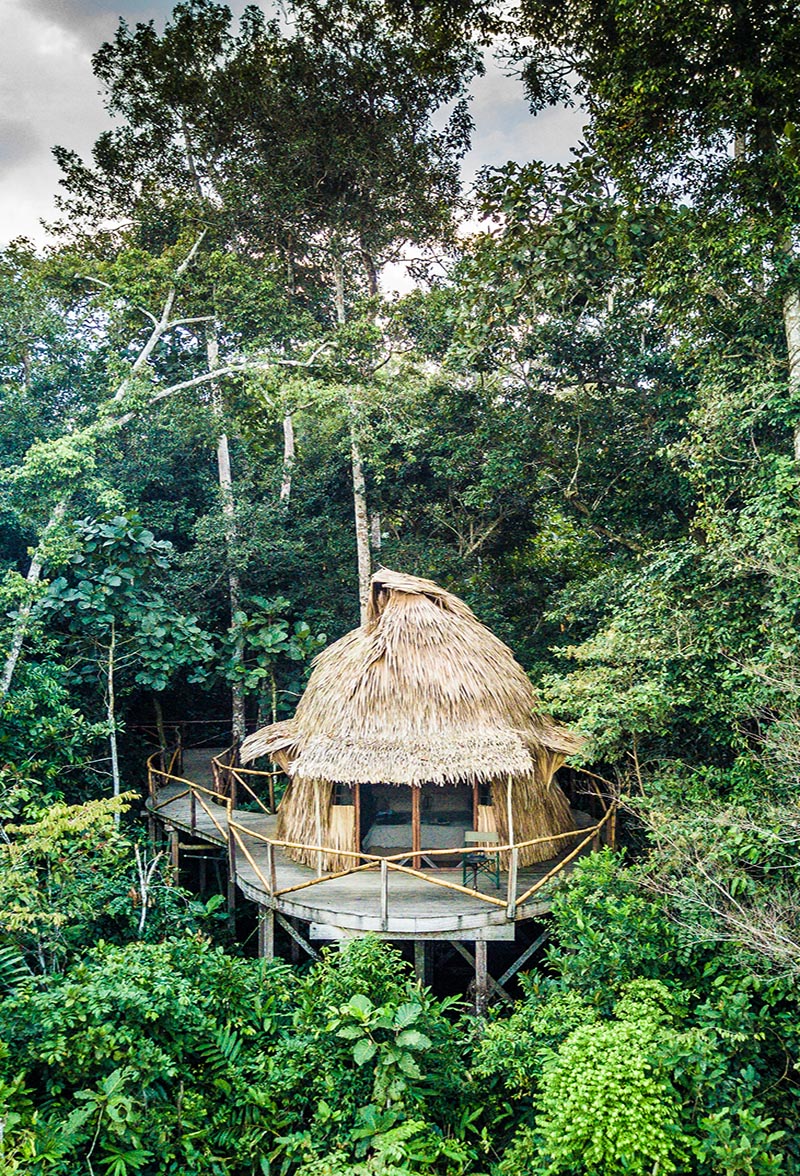