MalaMala Game Reserve is one of the largest private Big Five game reserves in South Africa. Comprising 13 300 ha (33 000 acres), MalaMala shares a 19 km (12 mile) unfenced border with the world-renowned Kruger National Park and lies strategically sandwiched between the National Park and the Sabi Sand Reserve. The camp is unfenced – an oasis in the middle of the bushveld. Every aspect of Sable Camp is designed to appreciate and enjoy the view of the surrounding wilds. Pathways wind their way along the perimeter of the camp to reveal individual ochre colored units tucked into the greenery which flanks the Sand River. Massive trees and rolling green lawns are filled with birdsong, with the occasional antelope or elephant which seeks the succulence of greenery. 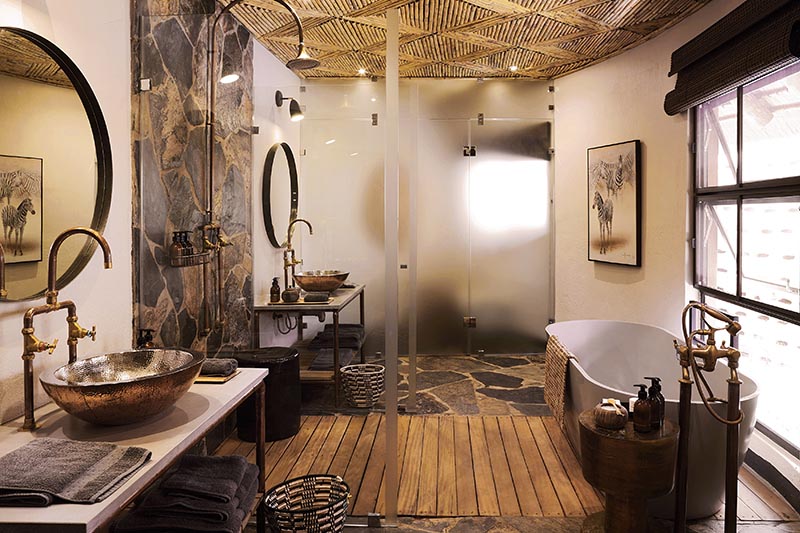 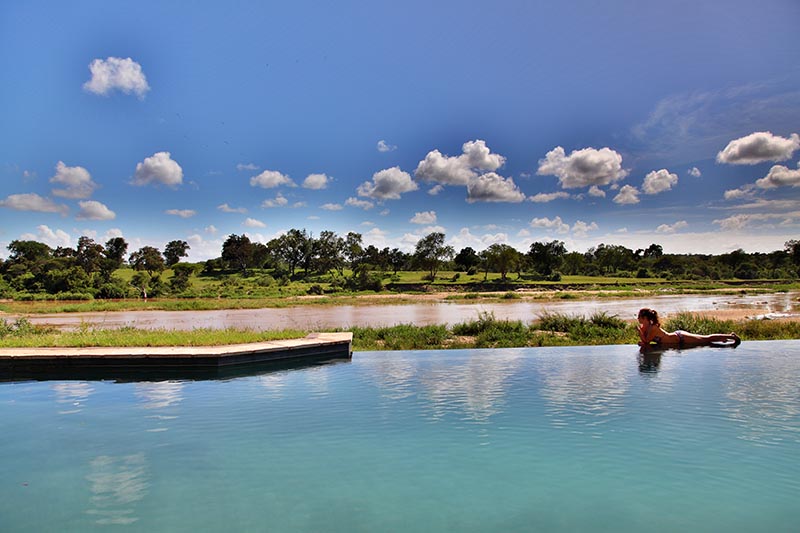 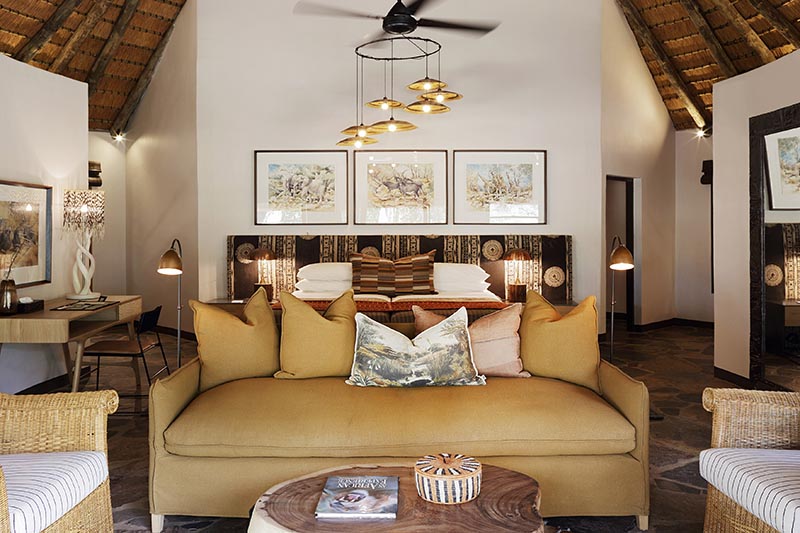 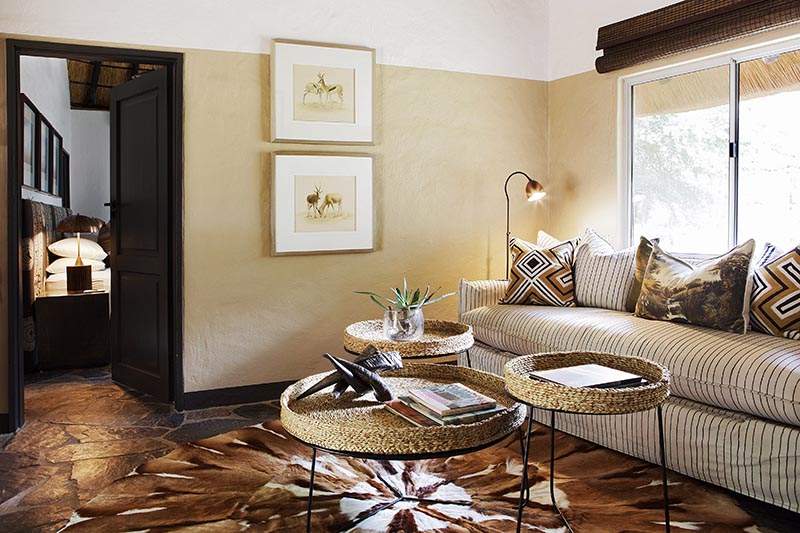 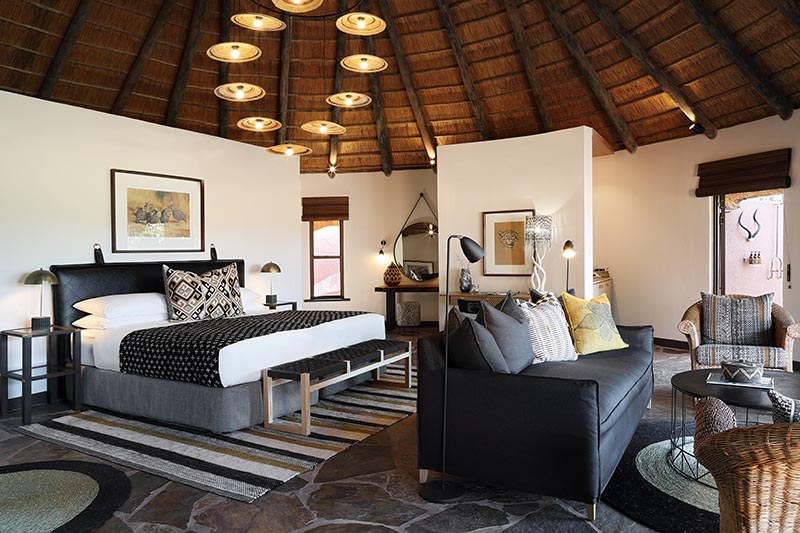 Other Lodges in South Africa 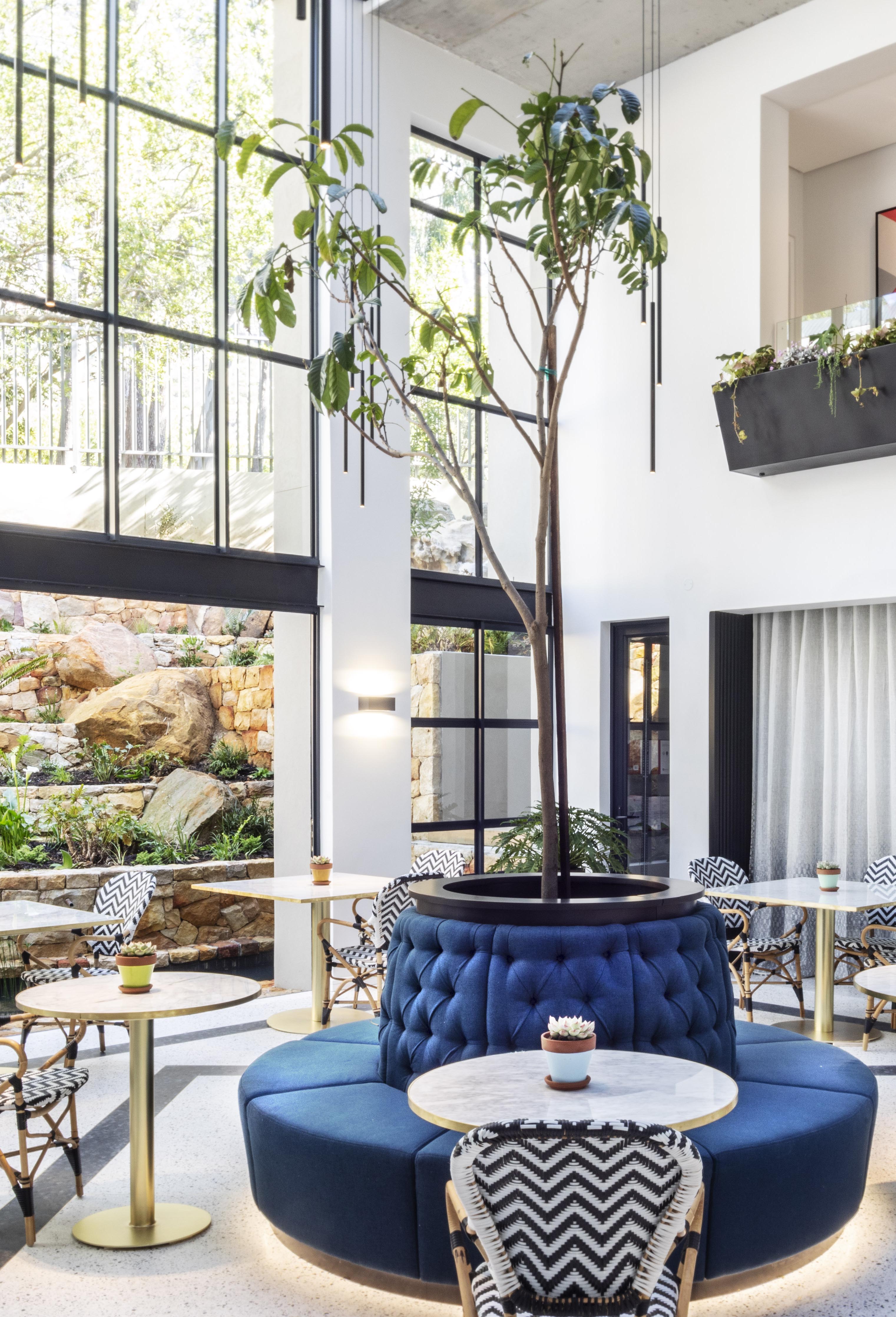 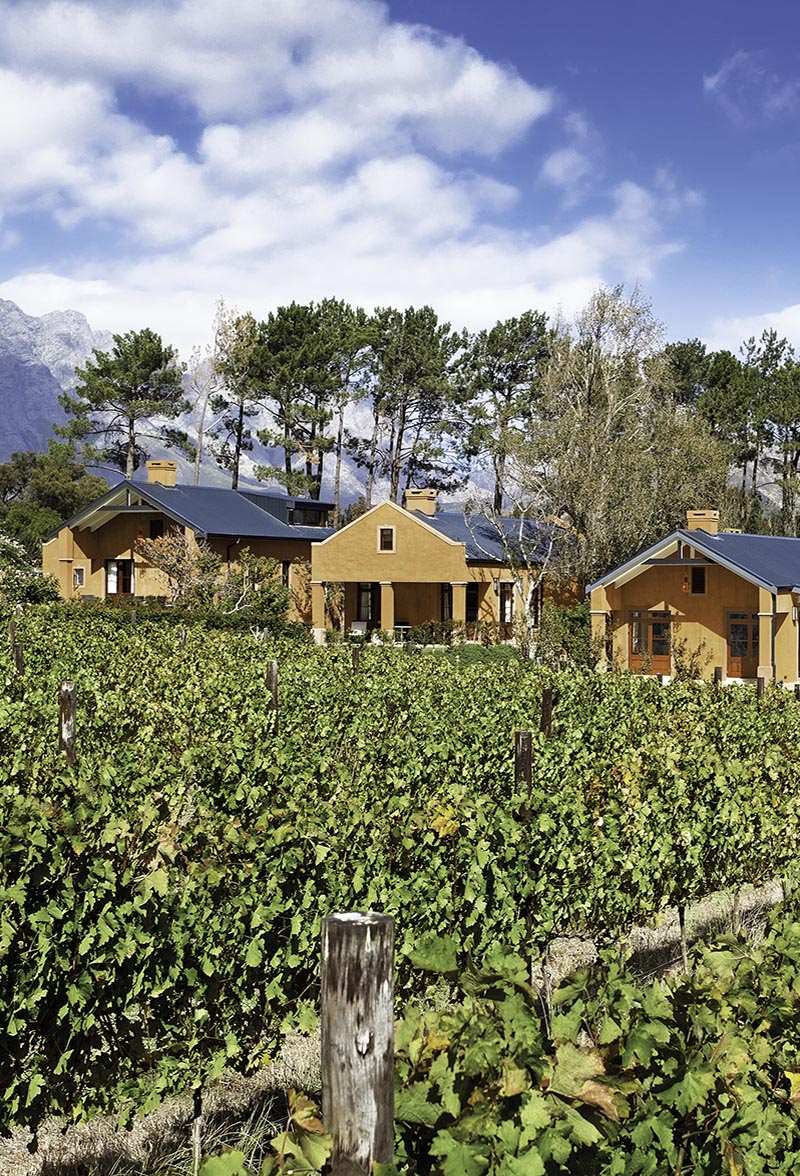 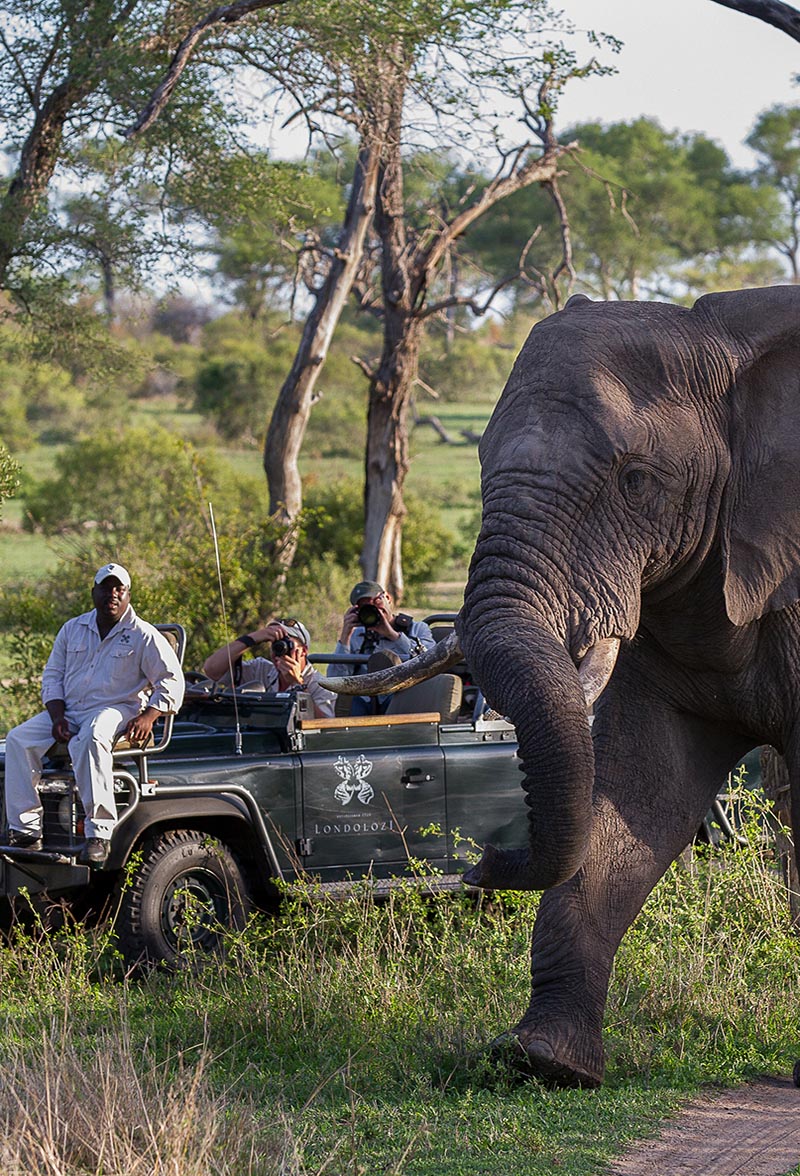 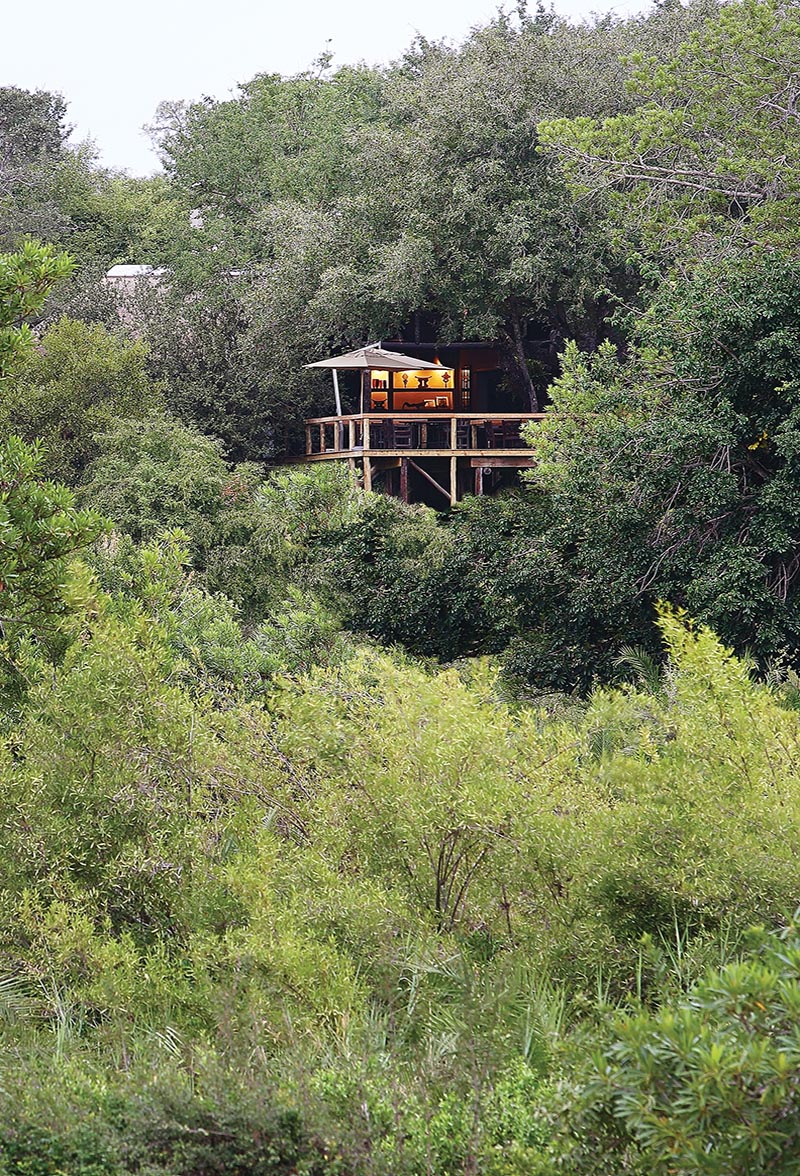 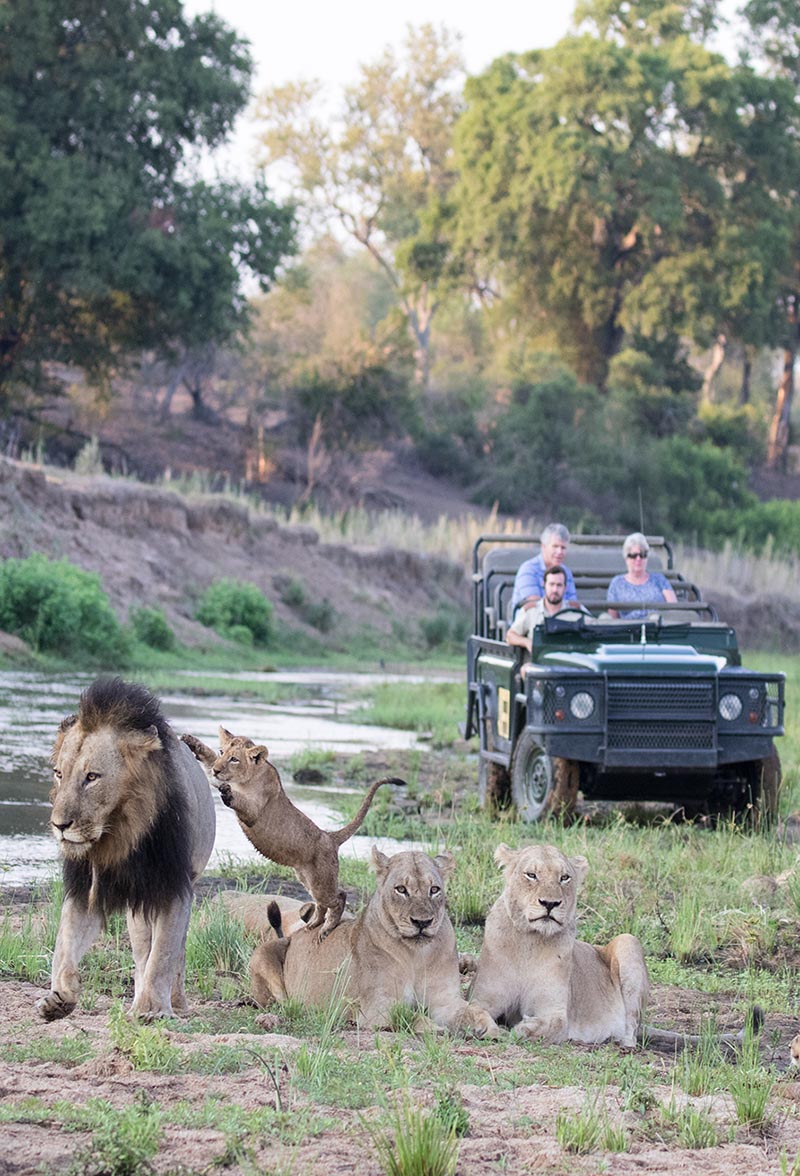 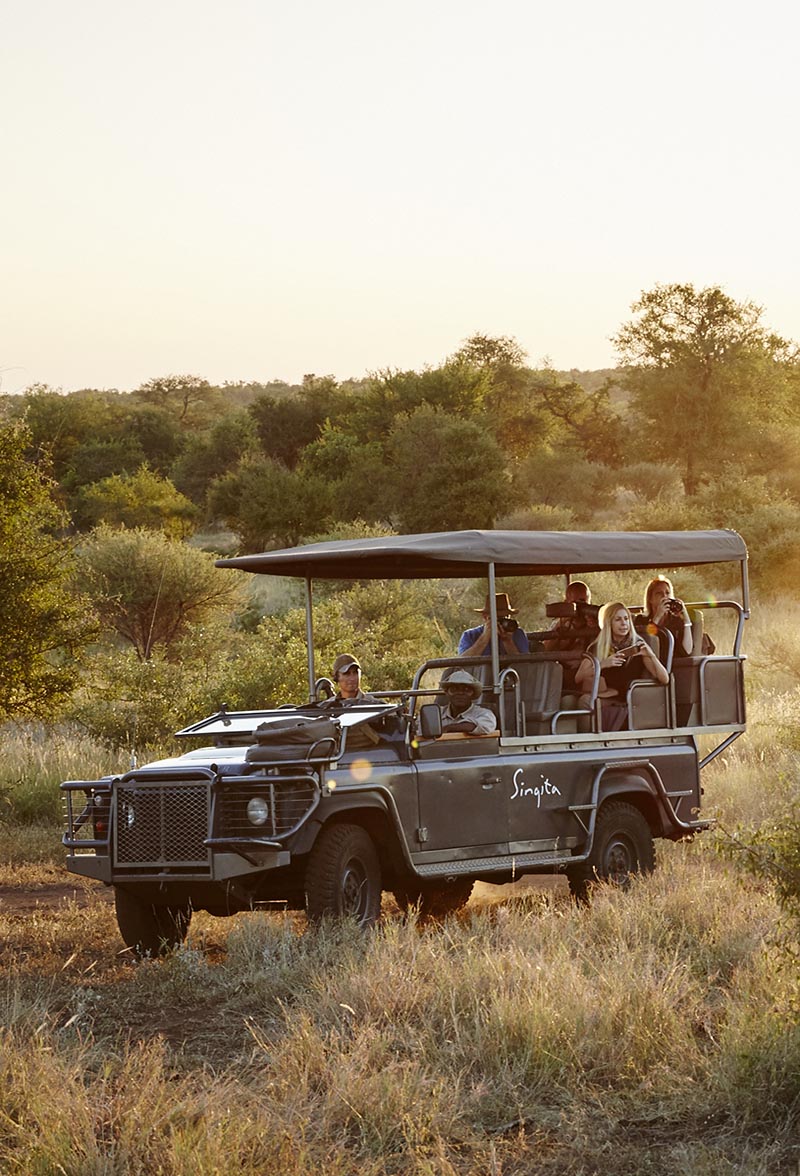 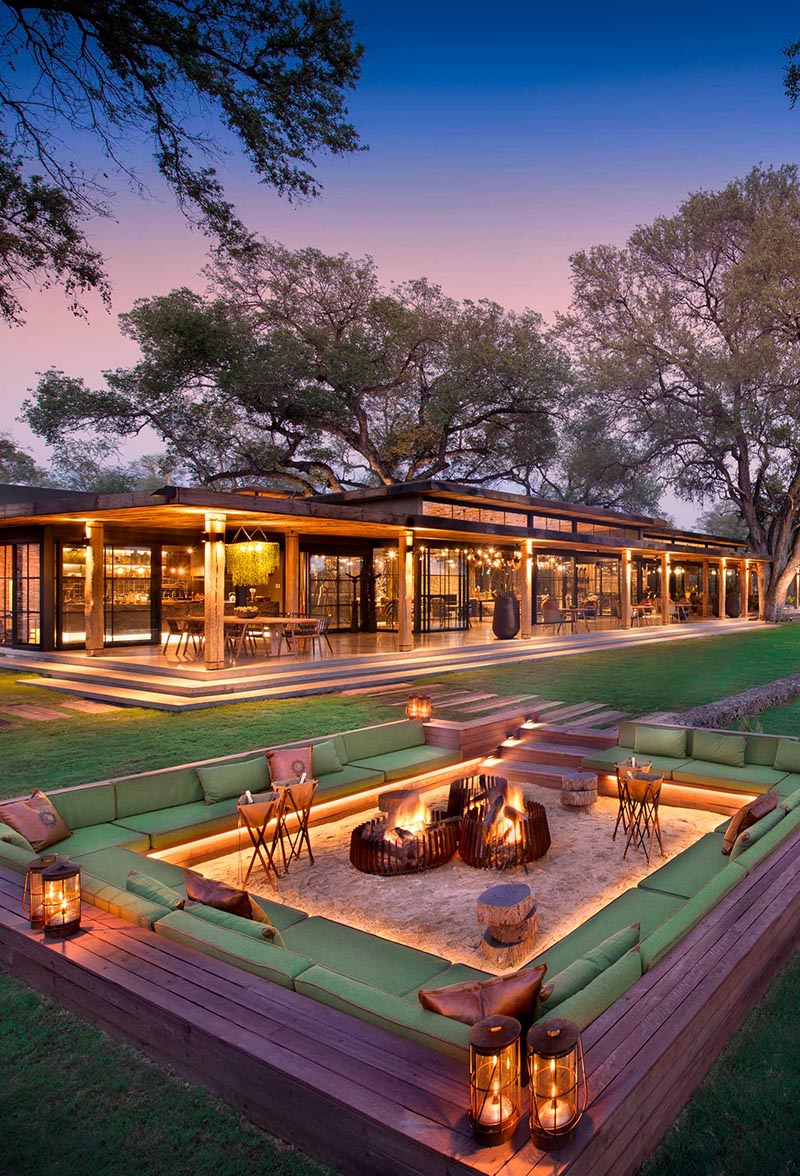 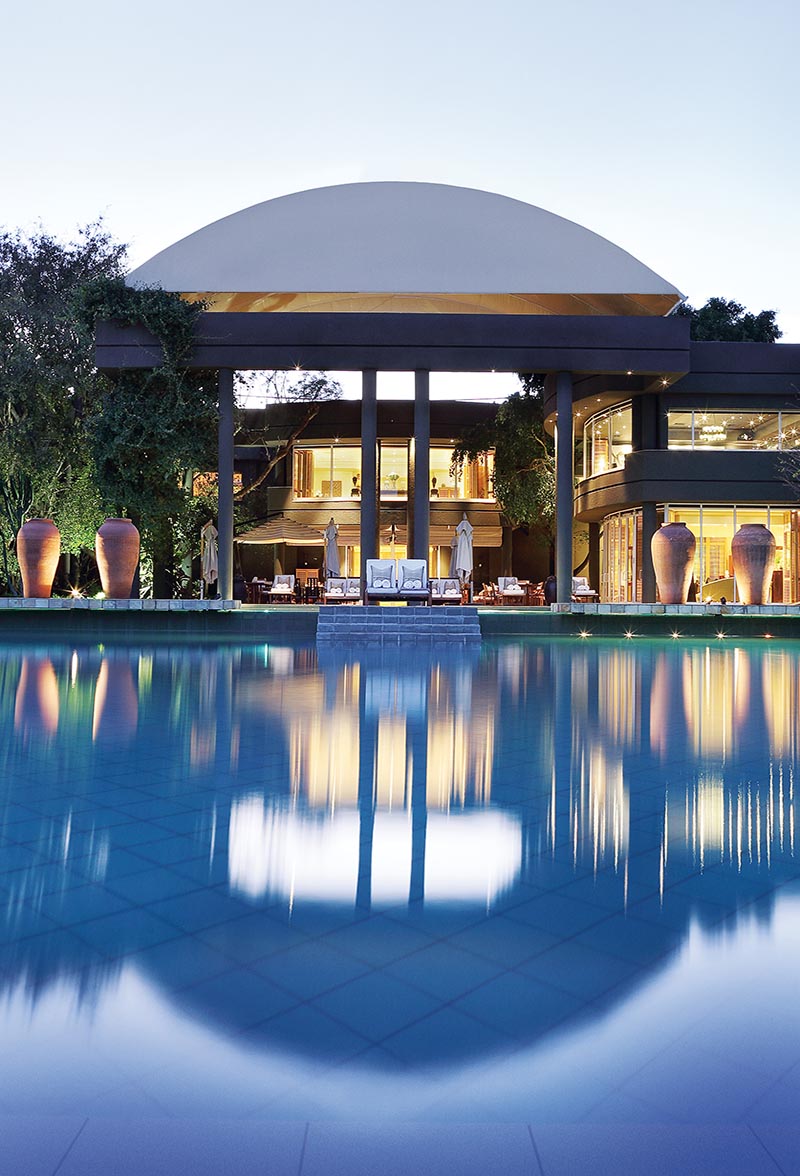 The Saxon Hotel, Spa and Villas